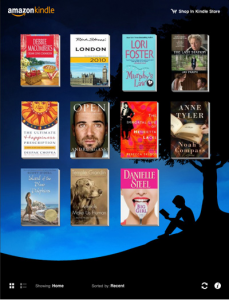 If you were Steve Jobs running Apple which is about to release a magical and revolutionary product that has one of its features going up against the Amazon Kindle, will you allow the Kindle application on the iPad apps store? I mean knowing pretty well that this will compete with the iPads iBooks application?

Well, it seems Amazon is hoping that Apple will not mind this at all. After all, the Kindle for iPhone and recently Kindle for Mac were approved. But the thing is the iPad iBooks is not yet fully operational and full operation will commence only as soon as the iPad is released to consumers. Â Publishers are expected to get into the iPad frenzy, making sure that their e-book catalogs make it through the iBooks app store.

Still, there’s no harm in trying. After all Amazon was clever enough to market its upcoming Kindle app Â not as specific to the iPad but for other tablets as well. Hence calling its Kindle Apps for Tablet.

Kindle Apps for Tablet will have the same features as the other iteration of the Kindle app. Be it for the iPhone, BlackBerry, PC or Mac. Specific for Tablets are some enhancement in the user interface including:

So there, will you be getting your e-books from the Kindle Store once you get your iPad or will you stick to the plan and get it from the iBooks app store instead? 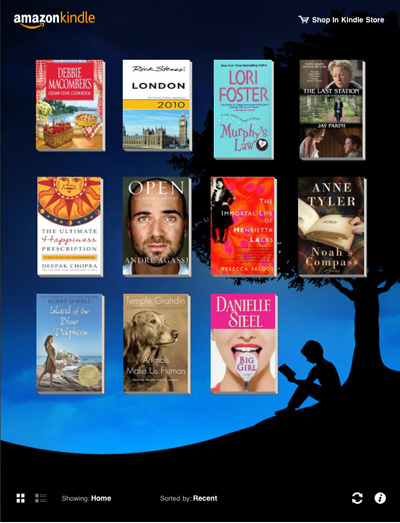