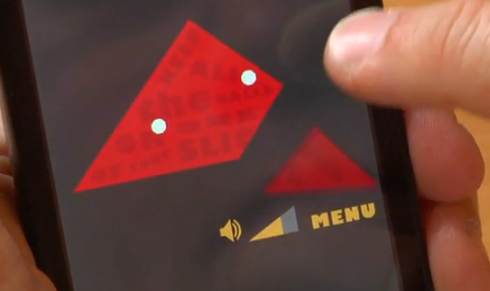 Despite Android’s growing popularity, the mobile OS App market is still dwarfed by its iRival despite the former being more open.

Now with the arrival of the Droid X (byÂ Motorola), Android may finally be able to surpass its autocratic nemesis by bypassing native code and embracing the web.

Although Adobe and Google have been talking up flash for quite some time, this seems to be a stable version of Adobe, which could help the company stay relevant in the age of mobile.

Both Adobe and Google already have grudges against the Cupertino giant, and by enabling flash on the device they could help developers by pass app stores altogether and simply keep 100% of the revenue for themselves.

If more developers flock towards the mobile web via flash than the various app stores, we could see other upcoming smartphones (like Palm or Microsoft Windows 7 mobile) embrace flash, making the iDevice appear “immature and basic.”

It will be interesting to see whether Android’s embrace of flash will convince the iOverlords to allow the software to flourish upon their iDevices, although Apple may just be content at building a “flashless society” where only native apps as well as HTML5 rule the iOS ecosystem.