Google Voice is one of the most wonderful innovations of Google. It is an incredible telecommunication service provided by Google and was launched on March 11, 2009. This incredible service is being used by over 1.4 million users all over the world and the number is rising continuously. The users increased dramatically since Google made it available for all Gmail subscribers by altering the Voice Service from invite only. 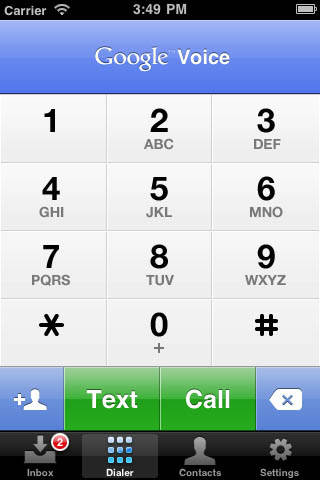 The user can configure and maintain this ultimate service of Google in a web based application easily. It can be configured through Gmail service, Android app or by the iOS app. Google voice provides free voice and video calling from PC to PC worldwide. All you need to avail this remarkable service is a Gmail account and a Google voice/video chat plugin. This plugin is available for Linux; Intel based Mac OS X and Windows.

The Google Voice is being used in many countries and the users may make low cost international calls using this service along with the PC to phone calls. The call facility and the option of selecting a local phone number for incoming calls are however not yet available in every country.

Google voice service also includes many free features for the subscribers. These free features are voice call recording, and voice mail transcription. The users can now record the conversation during a call using this ultimate feature of Google Voice.

Some other free services which come along with the Google voice are free voicemail transcription, call screening, free text messaging, conference calling and the best one is to block calls. The best part is that all of these features are absolutely free to use. Google voice call forwarding service is the best service on the internet. With its numerous facilities and effective features , no hidden charges, easy and quick to install set up the Google Service is one of the most widely used service over internet. 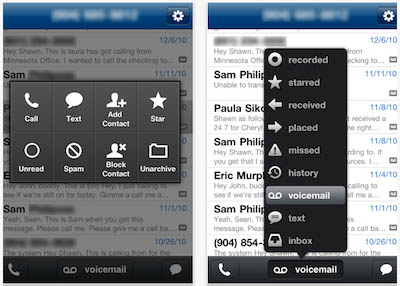 The android and iOS users also enjoy this amazing service on their gadgets as it allows them to stay connected with their friends all over the world. Google voice is available on the Android platform for a long and had landed on iOS in the September 2010. Apple actually was never kind for Google products earlier and this was the reason the Google Voice has landed on iPhone so late. Apple and its carrier partners like AT&T actually irked with the cheaper international phone calls and the cheaper SMS texts.

On 22 Oct 2011 the Google voice is back in the iStore now. Google Voice twitter account announced this news. Google explained that some users were experiencing the sign in problems and this was the reason to remove the application from the iStore. Google voice is currently not available for US clients.

Google has now fixed the issues related to sign in and the Google voice crash and thus it is again added back to the iStore. Finally after all the ifs and buts the Google Voice app GV Mobile gets the green light to put up the app for sale through Apple’s store. This news would surely be music to your ears if you are using Google voice as your central point of contact.

Trott, a financial planner by profession and loves to know more and more about UFX Markets. A helpful person and father of two beautiful daughters.