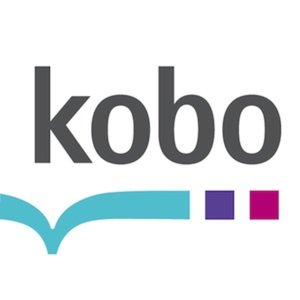 For people who are looking for alternative e-readers, Kobo is one company that people usually discover when searching online. Kobo, Toronto-based company, is both an e-reader and e-book publishing company. Kobo actually has more than 2.5 million books in its catalogue, which is quite a significant number that allows it to squarely compete with both Amazonâ€™s Kindle and Barnes & Nobleâ€™s Nook. Koboâ€™s potential has not been left unnoticed, Rakuten, one of the top e-commerce businesses worldwide has bought Kobo to the tune of $315 million.

Rakutenâ€™s purchase of Kobo is seen as further strengthening its moves to expand its business globally. The company has been buying different e-commerce companies all over the world, with Kobo being the latest acquisition.

Kobo will also benefit from Rakuten acquiring the company. Despite having strong potentials, Kobo has been trailing behind both Amazon and Barnes & Noble mainly because of a number of factors, among them brand recall and a shallower pocket compared to its competitors. With Rakutenâ€™s backing, it now has the chance to reach a truly global audience. Kobo recently announced its newest product, the Vox Tablet, which is entering the same market segment as the Kindle Fire and the B&N Nook Tablet. It now has a greater chance to compete with them toe-to-toe. Kobo e-book readers have its own unique selling point, it boasts of offering the first social e-book reader because its device will be able to link to Facebook, which will allow Kobo users to communicate with other people who are reading the same book.