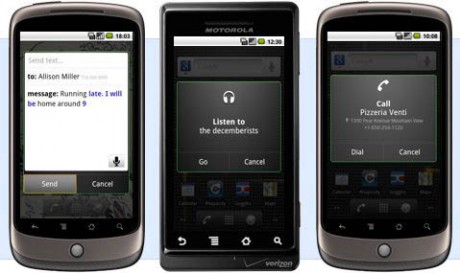 Get voice actions for android here 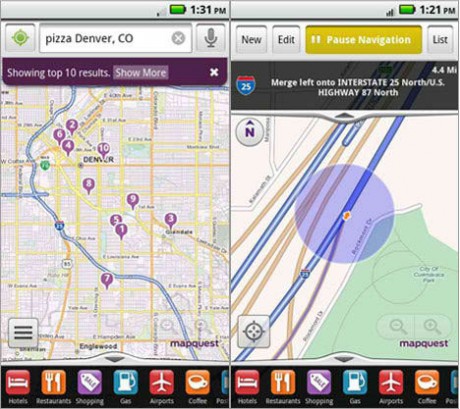 There is a free voice guided GPS in the Android Smartphone and it is being offered since October 2009 and on the other hand the iOS still is not giving the flair of voice GPS. The users have to look into their gadget for Map app, even when they are driving which is by no means better than Android.

Androids in-built functionality allow the user to jump into navigation from one app to other seamlessly where as the iPhone users have to copy and paste the address manually into the app they want to move on. However, it is true that there are some very good third party apps in iPhone too.

Get voice GPS for android here

If you own an Android Smartphone, you can decide your default apps by your own. The apps like, default browser, music player, any picture are totally in your own control. You can set any of your desired app to the default settings. However it is not such a big and high tech feature but works really well for the Android users. It actually makes you the boss of your device.

There are fantastic widgets in the Android Smartphone which allow you to display whatever you want. You can manage your widgets according to your own preference. All of the widgets are placed on the Home screen and thus you can access them in real time. The most popular widgets of Android Smartphone are emails, messages, sports updates, media player controls, display properties, and Wi-Fi. The best part is that you are the boss here, and can adjust it all in your own way which you will always miss in the iOS5. 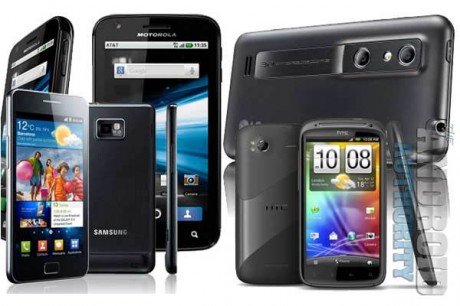 With the Android you have a diverse choice of hardware. Android has the best choices on hardware than any other mobile operating system in this world. This extensive range includes the 3D video recording, physical QWERTY keypad, wireless streaming to your TV or anything else. Some incredible ones are dual screen, dual cameras, and dual core. The Samsung galaxy S II has all of these proving that Android is much better than the iOS. So if you are a big screen lover, text addict, media junky and multi tasking user, then the Android Smartphone is the best choice for you.

Andrew, social enthusiast who really loves to check new technology advancement coming every day about online faxing. On weekends, you will find him playing games on his gaming consoles.