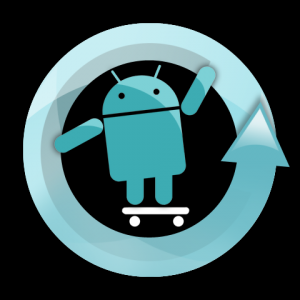 If you have an Android smartphone or tablet that you have rooted with CyanogenMod then you’ll be pleased to know that the guys behind the popular Android custom ROM are going to put up its own application store.

This was announced by Koushik Dutta, one of the people behind CyanogenMod. Dutta said the new store, which will be an independent enterprise, will bring in much needed revenue for CyanogenMod. The custom ROM is arguably the most popular Android modification around the world. It is estimated that more than a million Android phones run CyanogenMod.

Dutta explained that the CyanogenMod store will only carry legal apps. This means apps that have been removed from the Google Store because they compromise smartphone or tablet security.

CyanogenMod decided to open its own app store after talks with Amazon.com fizzled out. The original plan was for CyanogenMod to bundle apps with its custom ROM and offer it in Amazon. CyanogenMod will then get a cut from the revenue. But Amazon has been less enthusiastic and could not give the guys at CyanogenMod a definite timeframe. 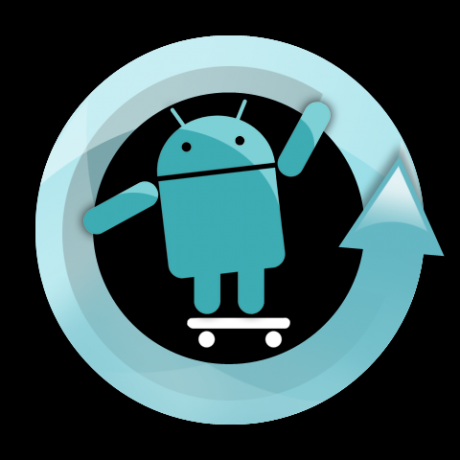