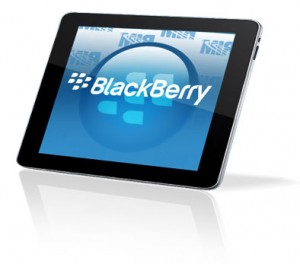 RIM has clarified it will not abandon the tablet market and that it continues to be committed to the 32GB and 64GB models of the BlackBerry Playbook, which will still be available from RIM’s distributors and retailers worldwide.

The BlackBerry Playbook was a huge disappointment for RIM from the moment it was launched in April 2011. Consumers didn’t care for it and reviewers were very critical about the device. For one, the Playbook was too expensive – with the 16GB model selling for $499 (the 32GB model sold for $599 and the 64GB model for $699). The Playbook also didn’t ship with native email and calendar apps, features that are supposed to be basic for any tablet. Add to these, the anemic app store and there was just no compelling reason to buy a Playbook.
RIM decided to slash prices for all three Playbook models – a move that had a huge negative impact on the company, which posted a pre-tax write-off of $485 million.

The decision to discontinue the 16GB model may be due to the fact that at the present price of $199, it was competing directly with the Kindle Fire, which is a runaway success. 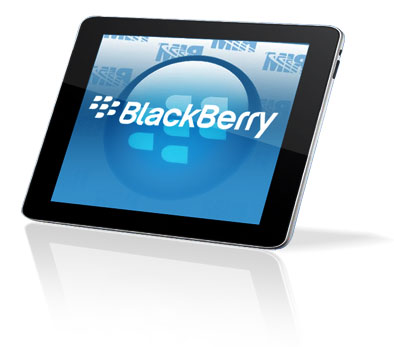