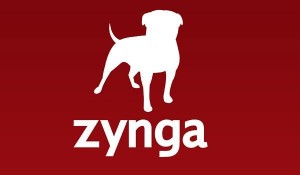 Zynga has decided to up the ante on its hit social multiplayer game Draw Something. The company has released the game in 12 different languages, which includes Brazilian Portuguese, Japanese and both simplified and traditional Chinese. Most of the new versions offer user interfaces that have already been translated to the supported language along with the accompanying dictionaries to truly enhance the gaming experience with the preferred language.

Zynga’s decision to release translated versions of Draw Something couldn’t come at a better time if you’ll ask some analysts. Zynga’s stock has not been performing well, with the price of its stocks tumbling down. Recently, Zynga’s share price reached a price below $5 – the first time the value has done so since the company went public December 2011. The share price has been taking a tumble because of rumors that droves of gamers have been abandoning Zynga’s games.

The decision to release multiple language packs could be a way to attract more users to play Draw Something. This could be a strategy to give investors something to think about regarding Zynga stock – giving them some kind of a sign that Zynga can still expand its user base.

Analysts think that the shrinking user base for Zynga games may be a sign that users are slowly changing their gaming preferences to mobile games. It will be in Zynga’s best interests to start focusing more in developing more mobile games to capture this market. 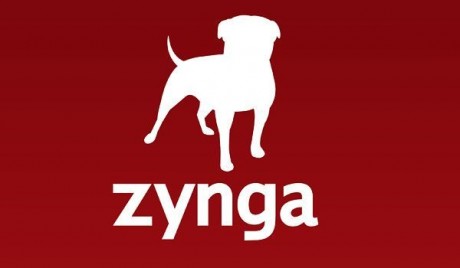