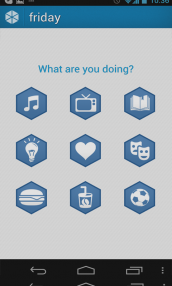 A new app recently debuted at the Google Play store and it has the potential to actually become extremely popular.

The app, called, Friday, is a personal assistant app. How does it work? Friday basically locates the different sources of information on your device – your Facebook, Twitter, Foursquare, your email, your text messages, phonecalls, even photos – then scrunches it up into a seamless repository of all this data. What you get is one go-to place to find out what has been happening in your life by looking at all of this information. END_OF_DOCUMENT_TOKEN_TO_BE_REPLACED 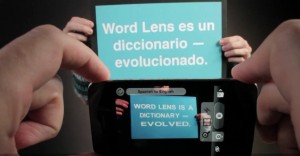 When it first appeared in 2010, Word Lens astounded everyone with its amazing technology. The translation app, developed by Quest Visual, allows the user to translate foreign languages into English or English into various foreign languages all in real time. All the user needs to do is to point to the text that needs to be translated with their device’s camera. The user doesn’t need to type the words or speak into the mic. The camera and the app will do all of the work for the user. The user will get the translation – and it’s placed on whatever sign or material the original text was taken from. The presentation makes it look like the sign was naturally translated with the new language. END_OF_DOCUMENT_TOKEN_TO_BE_REPLACED 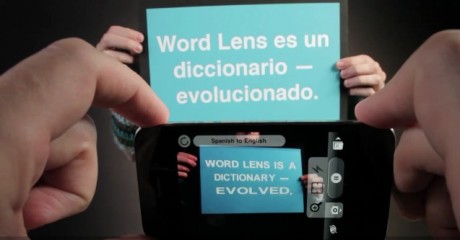 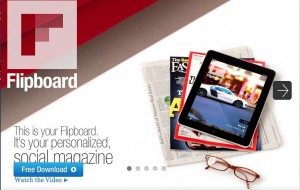 Android users complain that there are a lot of sought after apps that appear first in the iOS environment but take a lot of time before it is ported for Android devices, with Instagram being one of these apps. Another app that Android users have been requesting is a port of Flipboard, the amazing app that allows users to read through news stories and feature articles in a cool magazine format, with the content taken from the user’s chosen news feeds. END_OF_DOCUMENT_TOKEN_TO_BE_REPLACED 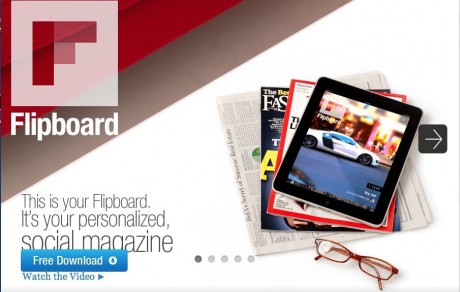 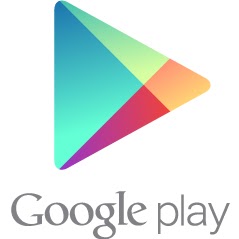 With the new functionality of Google Play, purchases are now officially opened to users. For example, for magazines, users can buy individual magazine issues or buy a subscription to receive new issues when it is released. END_OF_DOCUMENT_TOKEN_TO_BE_REPLACED 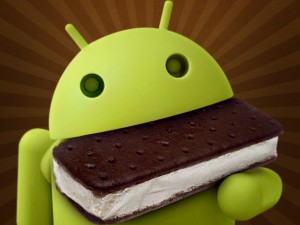 The newest Android iteration, otherwise known as Ice Cream Sandwich, has been released for months now but based on figures, not a lot of Android users have adopted the new generation Android OS yet. Google is meeting with a bit of resistance among Android users and this is proving to be a frustrating turn of events for the company.

According to Google, there was an improvement with the number of adopters to Ice Cream Sandwich, but when faced with the numbers, it was discovered that the number of adopters still remain quite small. Based on a 14 day period that ended on the first of June, only 7.1 percent of the android devices were installed with Ice Cream Sandwich, this is already a slight increase from the 4.9 percent share that was recorded for the first 14 days of May. END_OF_DOCUMENT_TOKEN_TO_BE_REPLACED