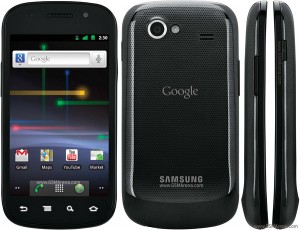 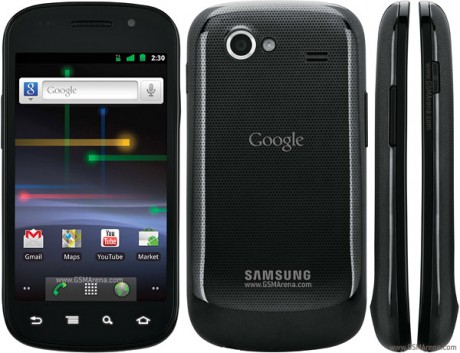 Microsoft has successfully made a move that is going to hurt Motorola in a big way in the US. The US International Trade Commission has ruled in favor of Microsoft and has banned the import of Motorola Mobility Android devices until Motorola changes the software so that it won’t be infringing on the Microsoft patents or it can also buy a license from Microsoft so that it can continue selling the said devices.

The ITC’s ruling follows a December court ruling that states Motorola’s products, namely, the Atrix, Droid and Xoom smartphones, infringed on a Microsoft patent that is related to Exchange ActiveSync technology. END_OF_DOCUMENT_TOKEN_TO_BE_REPLACED 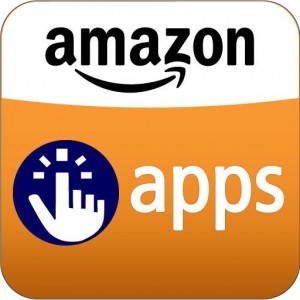 Amazon is continually finding ways to improve its level of service and support for its commercial efforts. One of these new improvements is the company’s release of a new version of its App Store that will be made available to Android tablets and smartphones.

The new version of the App Store will include a Test Drive feature that was also first seen and implemented on the amazon.com site. The Test Drive feature allows a user to see for themselves how an app works and what its functions are even before they get to purchase the app and download it. END_OF_DOCUMENT_TOKEN_TO_BE_REPLACED 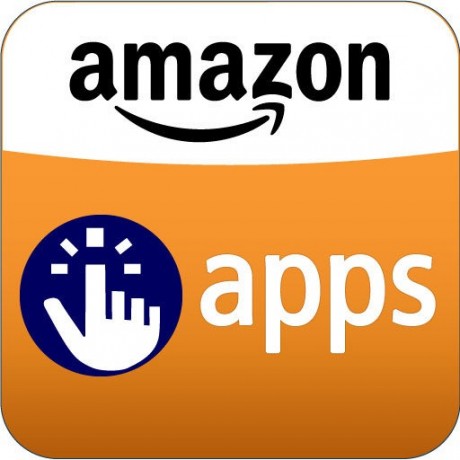 According to the IDC report the market share of BlackBerry has drastically fallen to 6.4 percent this year. Contrast it to the 13.6 percent market share it was enjoying just last year and you’ll realize that the BlackBerry is really in jeopardy. END_OF_DOCUMENT_TOKEN_TO_BE_REPLACED

But this may soon change. END_OF_DOCUMENT_TOKEN_TO_BE_REPLACED