Here we have Adobe’s contribution to the ongoing Mobile World Congress. Â And what contribution it is as Adobe demoes something that might possibly give the Android platform an edge over Apple’s iPhone OS – Adobe AIR running on Droid. Â Since the demo looks quite well, Â it follows that other Android devices including Google Nexus One will be to run Adobe AIR apps as well. Likewise, Adobe also announced that Flash 10.1 will soon be available for Android devices as well as iPhone.

With Adobe AIR, developers will have access to a feature-rich environment when developing their rich applications outside the mobile browser of Android devices and on multiple operating systems via individual marketplaces and applications stores. Adobe AIR Â will bring about mobile apps that are optimized for high performance on mobile screens and takes advantage of the capabilities of native devices.

In addition, Adobe also announced that Flash 10.1 will soon be available on Android devices such as DROID and Nexus One as well as other mobile platforms including the BlackBerry, Symbian, Palm webOS and Windows Mobile. Interestingly, while the iPhone was not mentioned as part of those mobile platforms that will support, Windows Mobile was included in the list despite the fact that Microsoft may not be supporting it on Windows Mobile 7.

Or perhaps this is just a miscommnication?

The Symbian Foundation has just announced that the source code of their widely used mobile platform is now completely open source. Â This makes practically anybody eligible to take, use and modify the code for any purpose, be it for mobile or for other purposes.

For Symbian Foundation, making the mobile phone OS open source Â would Â provide the Symbian ecosystem with greater potential for innovation, faster time-to-market and the opportunity to develop on the platform for free. This might also attract mobile phone manufacturers to consider using Symbian in their future mobile phone releases.

And as part of Â the decision to make their mobile platform open source, Symbian Foundation has committed to share platform roadmap and planned features up to 2011.

So what does this mean for us mobile phone users? Well, if you love mobile phone apps developed on Symbian OS, but does not want to use a Nokia smartphone, soon perhaps this will now be available on other mobile phones. Â But that is if mobile phone developers and manufacturers will pick it up and make it available on their mobile devices.

The complete Â source code of the Symbian platform is now available for download at the Symbian developer web site. If you’re an applications developer, you can also download the Symbian Developer Kit and also the Product Development Kit. These kits are supported by the latest Symbian^3 platform. 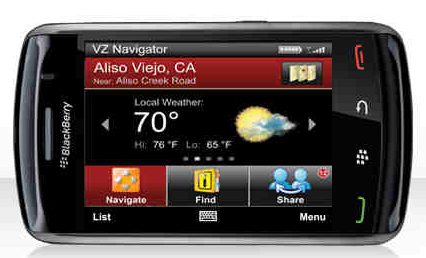 VZ Navigator 5.0 boasts of two major features – Roadside Assistance and integration with Facebook. Â If you own a Verizon supported device, you can now update your Facebook statuses directly from the VZ Navigator interface. It even allows you to share your location Â to your updates. Â The service also lets you use Verizon’s Wireless Roadside Assistance for sending your location to a dispatcher who will then send assistance to where ever you are.

VZ Navigator 5.0 also sports a sleek and easy-to-use interface which lets you enjoy the following features:

Now, here’s the most important part – pricing. The service will cost you $9.99 monthly for unlimited access or $2.99 for a one-day/24-hour service. This will include continous updates to maps and points of interest, 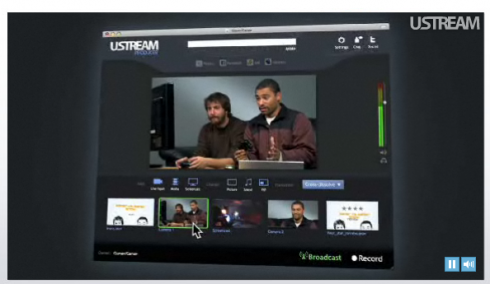 I once used Skyfire as my mobile web browser when Â I used to have a Nokia phone. It’s my favorite web browser aside from Opera Mini. I just love its sleek UI and how fast it loads mobile websites. Plus, Skyfire handles Flash and Javascript pages as well as streaming videos pretty well. But that was long before the iPhone and Nexus One.

Anyway, if you’re using a supported Nokia phone or a Windows Mobile smartphone and Skyfire is your mobile web browser, you’d be glad to know that Skyfire 1.5 has just been released.

Key Features of the Skyfire 1.5 include:

To download Skyfire 1.5, you have three options – point your phone’s browser to m.skyfire.com, send a download link to your phone by providing your mobile phone number or install the browser on your PC before transferring it your touch or non-touch enabled mobile phones.