We all know that there’s a great pool of musical talents awaiting to be discovered on YouTube. In fact, we’ve seen several of them got famous already. Â To push its continual expansion and to help more YouTube users who got what it takes to become famous, YouTube Â has launched its Partner Program for musicians dubbed – Musicians Wanted.

If you believe that you have the talent to enthrall the billions of YouTube users globally with your musical talent then if I were you I’d sign up for the YouTube Partner Program for musicians right now. As in right now, before somebody else gets discovered instead of you.

If you’ve been uploading videos of you singing out Rihanna’s “Umbrella” or Lady Gaga’s “Poker Face” for your friends to see and watch, why not let those videos earn some extra bucks for yourself. Who knows, you might become the next OK Go, a little band who uploaded a couple of videos that went viral on YouTube. This lead the group to start their own indie label as a result of their 30-seconds-to-fame video on YouTube.

Take it from the group’s Damien Kulas explaining how YouTube can propel your budding music carrer into new heights.

“YouTube has always been a great match for OK Go – creativity flourishes and we can connect directly with our fans. So when we heard about Musicians Wanted, it was a no-brainer: it sounds great for us. We’re honored and excited to be the first applicants. We can’t wait to get new videos up on our channel.”

Alright, what are you waiting for? Apply now for the YouTube Partner Program Musician’s Wanted gig. 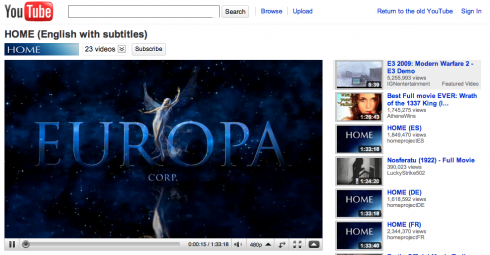 YouTube is currently overhauling its standard video page view into something that it considers as one of the site’s biggest redesigns ever. Basically once the redesign is finished, you will noticed two major changes – new playlist interface, search queue and integrated comments.

The new playlist interface will now include an option for autoplay mode which if turned on will automatically bring you to the next video once the current video has finished playing. If you don’t want like this feature, you can always turn it off anytime. But if the search results consist of robusts set of videos You Tube will automaticall play these videos one after the other. This will now become a standard in all of the YouTube videos.

As for the search queue, this feature will let you add videos to your queue. While the integrated comments will now lists both text and video responses to trigger conversation around a video.

Or, if you can’t wait that long, check out this preview site to prepared yourself for the coming changes in the way you watch video on YouTube.

Hope you like the new page view. Honestly, it’s way cleaner and more organized than the current interface. 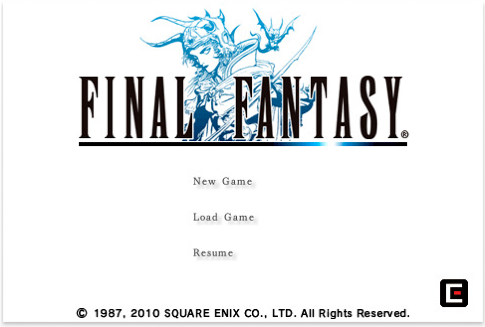 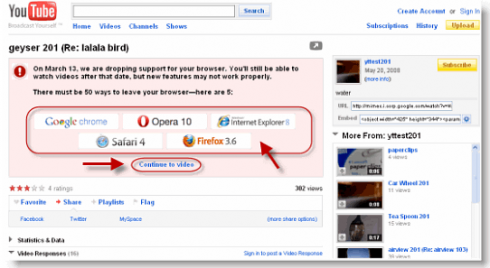 If Microsoft could not make Internet Explorer 6 Â users to upgrade to IE8 Google might actually succeed in doing so. And what could be a better way of forcing users to let go of the old IE6 web browser? – By disabling YouTube support. But Google is not doing this to make IE6 users upgrade to IE8 but rather to a more advance browser which could either be Google’s own Chrome browser, IE8, Opera Mini 10, Safari 4 and Firefox 3.6.

So if you’re still using IE6 and try to visit YouTube, you will see a message prompting you that you are using an older browser and that while you may still enjoy watching videos, after March 13, YouTube will stop supporting it. And unless you upgrade to newer browsers you will no longer enjoy new features that will be introduced after the said date.Â The message will appear for three weeks until you upgrade to a newer browser.

Interestingly, while Microsoft is not really that active and pretty succesful in convincing IE users to upgrade to the latest version, Google’s strategy might actually work. I’m pretty sure majority of these IE6 users will not want to miss out on the good things that YouTube is about to offer in the future.

Another interesting point here, which I think Microsoft should be thankful for is the fact that Google is forcing users to abandon IE6, it is still suggesting IE8 as an alternative browser.

Let’s see whether this strategy will gain Google more users for its Chrome browser Â and whether users will finally stop using IE6.

Google Voice is one of the most important products that Google put a lot of stake on. Hence, we really couldn’t blame them for going out of the way to make this endeavor a success. But apparently, Google Voice doesn’t s seem to be getting the mileage, or perhaps usage that it wants to have.

What could be the reason for this? Google thinks that their service is overwhelming for its many users. So, to remedy this and perhaps to spike up interest towards it, Google has prepared a series of videos explaining, demonstrating and exploring the said communication service.

In case you’re Â like me who have never experienced using Google Voice and is wondering what it does and how it can make your communication life better, I suggest you check out all the videos. But if you’re don’t have the time and just want to know what Google Voice is – it’s actually a communication service provided by Google with various features ranging from call screening to voicemail transcription to the ability to send and receive SMS by email. What’s good about Google Voice is that it allows you to use one number for all your communication transactions.

The series of videos explaining the service include the following:

And while you’re at it, you might want to subscribe to the Google Voice YouTube channel to be notified of new videos about Google Voice in the coming days.