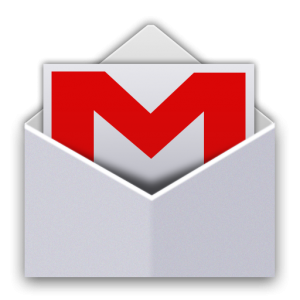 One of the more popular and reliable email apps for the Android operating system is the Gmail app. Fortunately, Google (who owns Gmail and also Android) has been hard at work continuously improving their popular email app. The company has announced that it will be implementing new updates for the app, which was finally made available a couple of days ago.

The new Gmail Android app update is an important one, especially for owners of 7-inch tablets, since it brings new features that maximizes their devices. With the new update the user interface has been revamped so that it has an improved look that is better for the popular 7-inch Android tablet products that many manufacturers have produced. Before the new update, the some of the messages would be cut off when the tablet is switched to tablet mode. The new update fixes this bug. The new update is really more attuned to tablets that run Android 4.0. Unfortunately, one of the most requested features for the Gmail app, the pinch to zoom feature for messages, still hasn’t been added.

The new update will also include a new label API that is for third party developers. This new feature will likely be used for homescreen widgets.

The update arrives at a time that coincides with the release of the Google Nexus 7 tablet.