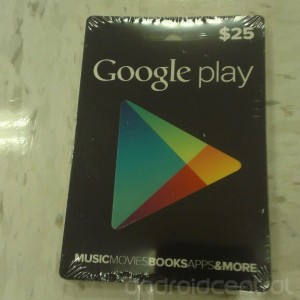 The release of the Google Play gift cards came a few days after the Google Play Android App received an update that allowed for gift cards support. The cards come in both $10 and $25 denominations, but you can expect to see cards with higher denominations at some point in the future. The card itself has an ubiquitous Google Play logo in the front, you won’t ever mistake what it is, even from afar.

One reason Google has suddenly released the Google Play gift cards could be the Google Nexus 7 itself. The well-received tablet from Google is being sold by the company at cost. This means Google must find other sources of revenue to recoup whatever money it will potentially lose with the initial sales of the Nexus 7, and one of these revenue streams is the sales of apps. Releasing the gift cards so near the Christmas season is also a good move because Christmas shoppers will definitely look at these cards as great stocking stuffers. 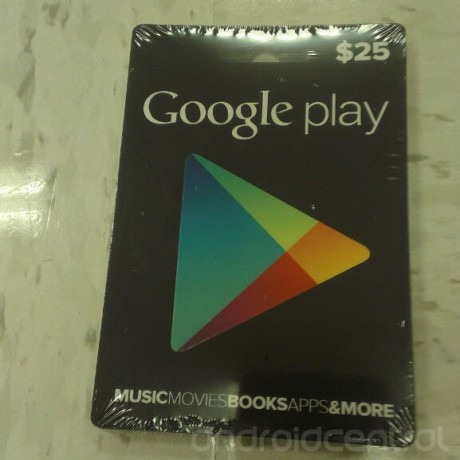