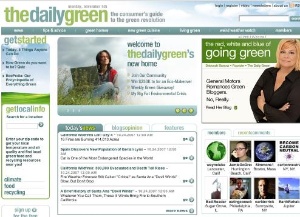 Emmy and Golden Globe nominated actor Masi Oka, star of NBCâ€™s hit ensemble drama series â€œHeroesâ€ will serve as global ambassador for One Laptop per Child (OLPC), a non-profit organization launched in 2005 with a mission of providing a means for learning, self-expression and exploration to the nearly two billion children of the developing world with little or no access to education. In his role as OLPC ambassador, Oka will appear in public service announcements, both online and on television, to promote the importance of empowering children with learning tools and Internet connectivity.

â€œBeing a part of a global effort that is enabling children to learn, grow and succeed in life is both tremendously gratifying and important to me,â€ said Masi Oka. â€œIâ€™m very excited about this opportunity to represent One Laptop per Child and bring my love of technology and education to the global community. I believe that it is incredibly important to enable access to learning for all children so that every child has the opportunity to create a better life for themselves, their family and their society.â€