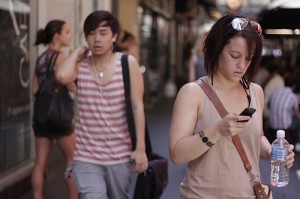 According to a report made by ABS News – which compiled the data taken by the Consumer Product Safety Commission – the incidents of “distracted walking” accidents has been on the increase. According to the report, about 1,150 people in the US had been sent to hospitals a year ago after they met with accidents while they were using their mobile phones. The figure may be considered insignificant considering the US is a country with 300 million people but it is statistically significant considering that the incidents of these kinds of accidents have increased by 400 percent over those reported over the last seven years. END_OF_DOCUMENT_TOKEN_TO_BE_REPLACED 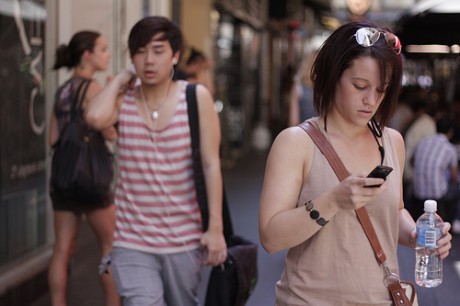