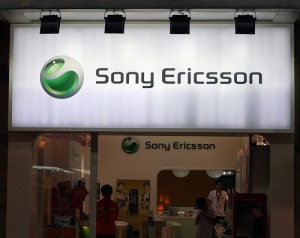 Sony managed to gain entrance into the burgeoning mobile phone market industry at the beginning of the new century by performing an otherwise deft business maneuver â€“ partnering with Ericsson, a popular mobile phone brand at the time. The new Sony-Ericsson partnership was successful in developing a lot of new mobile phones that captured the attention of fickle mobile phone user crowd. Some of these models are even considered classics now.

But the benefits of that partnership has dwindled significantly as other manufacturers tightened their hold on the market or increased their market share. Sony Ericssonâ€™s market share, on the other hand, has declined. At one point, it held a nine percent market share but right now, it is said to be just holding a three percent share of the mobile phone market. END_OF_DOCUMENT_TOKEN_TO_BE_REPLACED