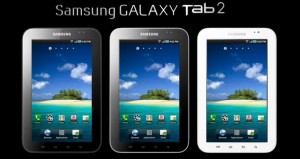 I’ve been a long-time user of the Samsung Galaxy Tab 7.0. I love its convenient size, which I think is perfect for emails, browsing the internet and reading ebooks. Even though I love this Android tablet, I still want to experience a different experience with it through the new Android OS, Ice Cream Sandwich. I’ve always wondered when Samsung will release an official update that will allow me to use Ice Cream Sandwich.

Samsung has finally announced that Ice Cream Sandwich will be coming to the Samsung Galaxy Tab. But not in a way that I was expecting. END_OF_DOCUMENT_TOKEN_TO_BE_REPLACED 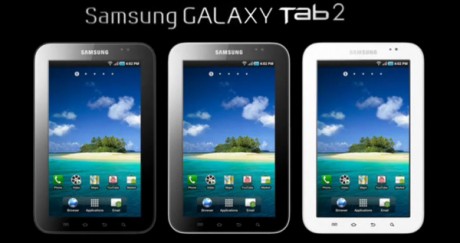 Samsung can chalk up another win against Apple in the ongoing legal warfare the two companies have been involved in. The ban on the sales of the Samsung Galaxy Tab 10.1 version that was imposed by the court in Australia has been lifted. This means Samsung can now start selling the their tablet device that Apple loves to hate and it couldnâ€™t come at a more perfect time as Christmas shopping is just about to heat up. END_OF_DOCUMENT_TOKEN_TO_BE_REPLACED

And it did. Apple has now filed a new motion that seeks to ban Samsung from selling the modified 10.1N tablet. The original ban was promulgated early this year and was made permanent last September. Apple claims that the Galaxy Tab 10.1â€™s design looks too much like the Apple iPad, hence, Samsungâ€™s attempt to â€œchangeâ€ the 10.1N with a modified bezel. END_OF_DOCUMENT_TOKEN_TO_BE_REPLACED