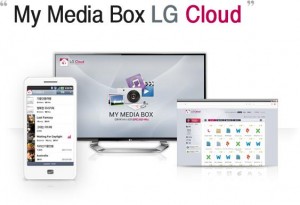 We’ve been discussing cloud storage in 901AM for quite some time now and have mentioned that it is going to be a buzzword in the tech community. It looks like cloud storage is reaching new levels of popularity with various companies announcing their cloud storage plans and services. Last week Google announced the Google Drive. This week, it’s LG’s turn to go into the cloud storage arena. END_OF_DOCUMENT_TOKEN_TO_BE_REPLACED 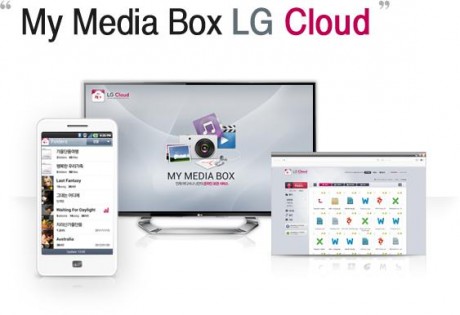