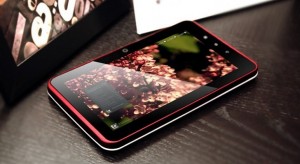 The new tablet, called the Spark, was announced by the lead KDE hacker Aaron Seigo. The new tablet will run an open source Linux operating system. A Linux powered system tablet will definitely be welcomed by the developer community and also by users who do not want to be burdened with using a proprietary system even if it’s free. END_OF_DOCUMENT_TOKEN_TO_BE_REPLACED

Ubuntu has gotten some mixed responses upon the announcement of its bold plan to go mobile. Some liked it, some were skeptical and others were plain apathetic about it. Ubuntu has been relatively quiet about since the announcement but the progress of its project… until CES when it finally unveiled the Ubuntu smart TV interface. END_OF_DOCUMENT_TOKEN_TO_BE_REPLACED 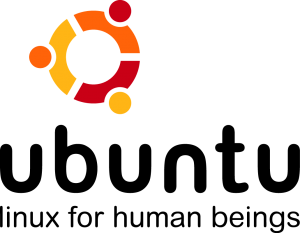 This announcement from Ubuntu is a tall order. The picture being painted is one that majority of gadget users are actually asking for. But will it be able to deliver? END_OF_DOCUMENT_TOKEN_TO_BE_REPLACED 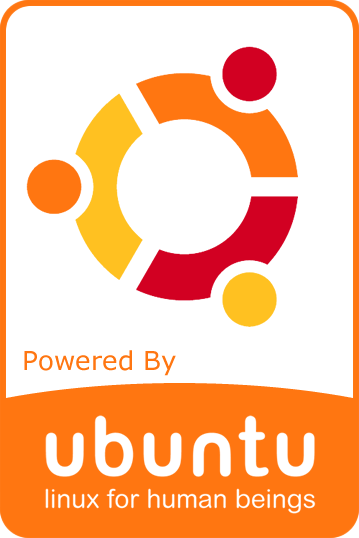 Microsoft, along with the One Laptop Per Child project, have announced that the XO laptop will be available in both Linux and Windows.

The Windows-powered XO will be released in approximately six countries starting next month. Expect a wider release later in the year.

The agreement, which has been rumored for quite some time, guarantees a broader acceptance for the XO which has gotten off to a shaky (at best) start. Several countries, such as Uruguay, made Windows a mandatory requirement in order to embrace the program.

The ultimate goal is to create a laptop that with boot in either Windows or Linux.

See, in order to get laptops into the hands of children in developing countries, everyone can get along!