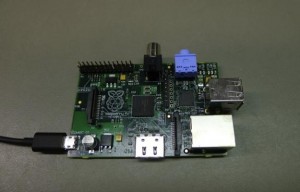 The extremely small Raspberry Pi computer, arguably the smallest computer in the world, is now available for sale. After years of development and growing hype among tech enthusiasts on the internet, the Raspberry Pi is now here. It officially went on sale last Wednesday, and to say that it is a success is an understatement. It’s so successful that the web sites that sell the Raspberry Pi have gone down because of the huge online traffic. END_OF_DOCUMENT_TOKEN_TO_BE_REPLACED 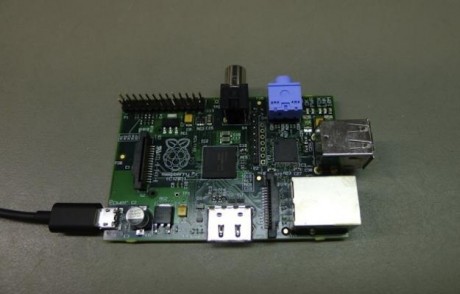