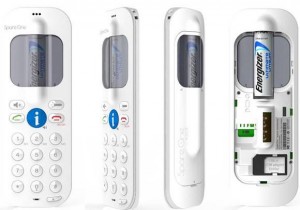 Mobile phone technology has reached a point where new features are just taken par for the course. It gets harder and harder to be really amazed by any new features or innovations on mobile phones. But that’s not the case for Spare One. It’s one mobile phone that will impress anyone who finds out about it.

The Spare One is a relatively cheap mobile phone. Retailing for just $50, you won’t hesitate to buy this phone, especially after you find out its features. The Spare One is a mobile phone that can run on just one single AA battery – arguably the most popular and readily available battery type in the world. END_OF_DOCUMENT_TOKEN_TO_BE_REPLACED 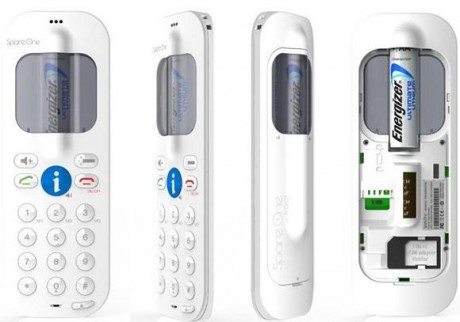 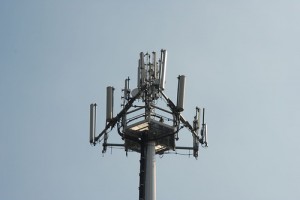 According to Karsten Nohl, a prominent mobile security expert, All GSM mobile phones are susceptible to security issues that can let other people eavesdrop on their phone calls, send text messages and place calls from the phones of other people. This is a security flaw that can potentially become a big headache for mobile phone users as it could mean them being charged with extremely high fees and charges. Currently, 80 percent of all mobile phones worldwide are GSM phones. END_OF_DOCUMENT_TOKEN_TO_BE_REPLACED

Smartphones have exploded in such a huge way. It is now the hottest selling phone type in the world and is slowly but surely replacing feature phones are the preferred choice of phone users. Market research firm Nielsen has proven this trend with its recent report. Nielsenâ€™s latest Mobile Media Report, which covers the third quarter of 2011, reveals that nearly 44 percent of all the phones being used in the United States now are smartphones. 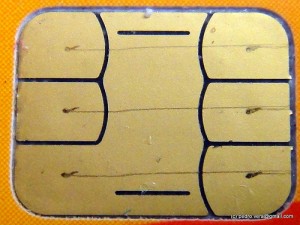 The new SIM, called the nano-sim, will be introduced by GieseckÂ  & Devrient (G&D), the same company that released the first commercial SIM card two decads ago. The nano-SIM is slated to be displayed to the public at a trade show that will be held in Paris from November 15 to 17. END_OF_DOCUMENT_TOKEN_TO_BE_REPLACED 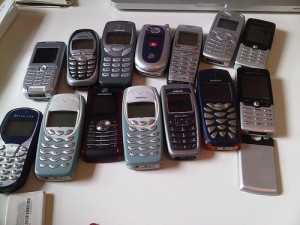 After the terrorist attack that happened in September 11, 2001, The United sStates has become more conscious about what would happen in case a scenario similar that day occurs. It has led to a concerted effort to put in place measures to make sure that it never happens again or if it does, it is more prepared to handle the situation. One immediate result of this was the creation of the Department of Homeland Security. And now another step has been taken to further protect the American people â€“ the Personal Localized Alert Network. END_OF_DOCUMENT_TOKEN_TO_BE_REPLACED