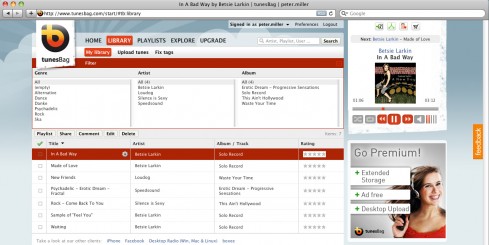 Even though Wal-Mart Music Downloads is not a top destination for millions of music addicts, it can stir the music industry through its Amazon-like campaign for DRM-free MP3s.

The Washington Post reports that the retail giant has dropped MP3s protected by Window DRM, limiting its catalogue to Universal Music Group and EMI artists only. On the other hand, Warner Music Group and Sony BMG have remained adamant on their position about DRM.

When asked about this issue, a Wal-Mart representative replied, “We’ll continue to work with our music partners to further grow our MP3 selection, however, we don’t publicly share details of our ongoing discussions with these partners.â€