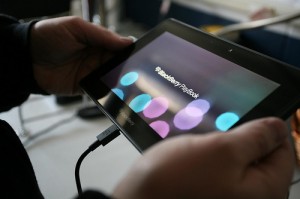 The potential goldmine that is the tablet market is luring a lot of companies into trying out their luck with this new market niche and hoping that they can become as successful as Apple, the company that recreated this whole sector. Research in Motion (RIM) was one of the companies that thought that it can replicate its early success with its BlackBerry brand with a tablet and released the BlackBerry Playbook April of this year. Unfortunately, just like many of the other companies that dipped their toes into the tablet pool, RIM is finding out the hard way that success in the tablet market can be quite elusive. END_OF_DOCUMENT_TOKEN_TO_BE_REPLACED

The global service outage that happened to the Blackberry network that lasted for several days to a week recently was not just a disaster in terms of service for Research in Motion, the company behind the Blackberry, it also created a huge public relations problem for the company, putting it in an extremely bad light. The people at RIM realizes that this is indeed a big public image problem for the company and is trying to find ways to appease irate Blackberry users. END_OF_DOCUMENT_TOKEN_TO_BE_REPLACED 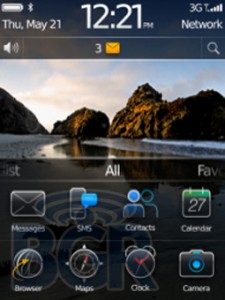 It’s only been a few months since I got my BlackBerry Bold 9700 and I haven’t fully maximized and enjoyed its current OS. But it seems I wouldn’t be able to do this after as RIM seems to be preparing to release its latest BlackBerry OS Â – version 6.0. BGR managed to obtained some “official” screenshots of the BlackBerry OS 6.0, running of course on a BlackBerry device.

So, what are we looking at here? First up is the new BlackBerry default browser which if you can see from the screenshot below shows tab switching functionality, new favorites and – multitouch! Â The new browser is of course banking on RIM’s WebKit.

What else should we expect from BlackBerry OS 6.0? BGR got them pointed as follow:

New Media Player – Not really as good as the iPhone or Android OS media player, but certainly RIM is working doubly hard to make their device’s media player at par with those two smartphone rivals. Â So you got finger browsing capability and touch-enabled playback.

Better Scrolling – More fluid scrolling through lists, web pages, emails and the like thanks to system-wide kinetic scrolling with rubberbranding

Cleaner Message Inbox – Yes, the outdated message inbox of BlackBerry phones are finally getting a redesigned to make it more in tune with the times.

Customizable Homescreen – Again, this may not be as good looking as other smartphones but certainly RIM is doing great in enhancing BlackBerry devices’ homescreens.

Modal Popups Using Gestures – BGR explains this very well, “Â If you tap and hold (obviously a touchscreen device is required), youâ€™ll get a 9 icon group centered on the screen which is basically a pretty context menu. For instance, you could be composing an email, and instead of pressing Menu + Send, you could tap and hold on the email, see the popup window, and hit the send icon there.”

Improved Photos App – The new photo app takes some cue from how good the iPhone photo app is. If you’re like me who is also using an iPhone, you’d feel comfortable and familiar with BlackBerry’s new photo app.

So, what time frame are we looking at here? Around June or July perhaps? Oh common RIM, release it earlier. I know you can do so much faster than what you’re doing right now. 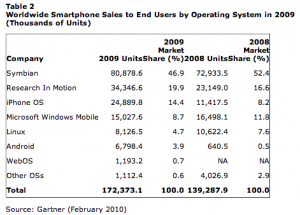 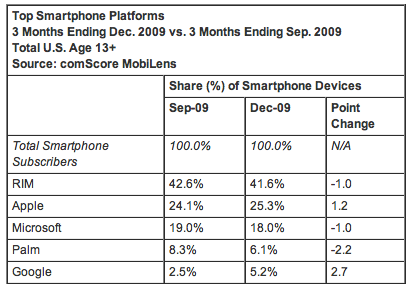