Samsung can chalk up another win against Apple in the ongoing legal warfare the two companies have been involved in. The ban on the sales of the Samsung Galaxy Tab 10.1 version that was imposed by the court in Australia has been lifted. This means Samsung can now start selling the their tablet device that Apple loves to hate and it couldnâ€™t come at a more perfect time as Christmas shopping is just about to heat up. END_OF_DOCUMENT_TOKEN_TO_BE_REPLACED 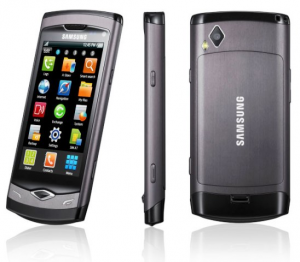 The Android mobile operating system is so popular right now. In fact, it is arguably the most popular smartphone mobile platform that is used by multiple phone manufacturers. Androidâ€™s popularity has gotten to a point that other operating systems are simply being forgotten. For example, Samsung may be one of the top manufacturers of Android powered phones but it actually has its own proprietary operating system, the Bada.

Samsung has realized that developing the Bada is a good strategy and it has focused on developing it into a competitive mobile platform that should be able to compete with the top mobile platforms right now â€“ Android and iOS. In fact, Samsung is penetrating certain markets successfully using Bada, making it a strong competitor in the market. He company is now planning to strengthen its position more by releasing the Samsung Wave 3, which was recently launched in France. END_OF_DOCUMENT_TOKEN_TO_BE_REPLACED

And it did. Apple has now filed a new motion that seeks to ban Samsung from selling the modified 10.1N tablet. The original ban was promulgated early this year and was made permanent last September. Apple claims that the Galaxy Tab 10.1â€™s design looks too much like the Apple iPad, hence, Samsungâ€™s attempt to â€œchangeâ€ the 10.1N with a modified bezel. END_OF_DOCUMENT_TOKEN_TO_BE_REPLACED 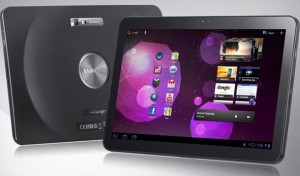 Samsung hit a huge snag in Europe when Apple successfully petitioned the court to block the sales of the Samsung Galaxy Tab in Germany. Samsung is not about to take it lying down so it has devised a way to still sell its product in Germany.

Samsung plans to take advantage of the Christmas shopping frenzy by modifying the design of its new Galaxy 10.1 tablet. The redesign decision was made to avoid being accuse of patent infringement, the case being filed by Apple against Samsung. The redesigned tablet is now called 10.1N but it only sports minor differences with the original/first 10.1 tablet model. END_OF_DOCUMENT_TOKEN_TO_BE_REPLACED 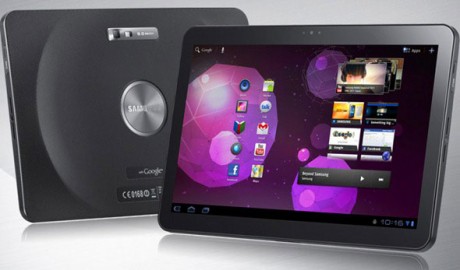 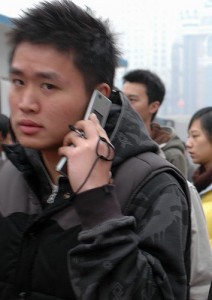 In a recent survey conducted by Strategy Analytics, a respected research company, it was determined that China has now overtaken the United States in the total number of smartphone shipments. Shipments of smartphones to China reached 23.9 million devices in the third quarter of this year, compared to the 23.3 million that was shipped to the United States. The increase in smartphone shipments to China was 58 percent over the figures posted in the second quarter, which is phenomenally significant. Compare this to the United States where shipments dropped seven percent for the same period. END_OF_DOCUMENT_TOKEN_TO_BE_REPLACED