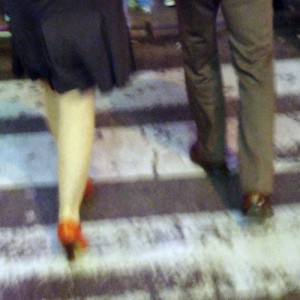 Are the first-date jitters bugging you? Do not worry â€“ there is a myriad of phone apps out there to assist you on the dangerous road to love.

Going to the movies

Most people choose to go to a movie on the first date. It is a good way to ease into a potential relationship â€“ you do not need to communicate, you can just sit and watch and maybe hold hands in the dark. This is a pleasant experience no matter your age. What is more, having similar tastes is a prerequisite for a successful relationship. With the app Rotten Tomatoes by Flixster you can find movie theatres in the area and see whatâ€™s on at the box office. You can also avoid bad movies by reading the movie ratings. END_OF_DOCUMENT_TOKEN_TO_BE_REPLACED 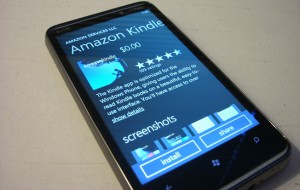 Amazon is intent on making itself a significant player not just in the online retail industry (which it is actually dominating) but also on the consumer electronics front. It has proven that it knows the pulse of the public with the successful launch and significant sales of its Kindle eBook readers. It has continued its foray into consumer electronics with the highly regarded Kindle Fire tablet, one of the most affordable tablet in the market right now. But if reports are to be believed, Amazon is going deeper into its strategy by releasing a mobile phone next year.

According to rumors that have come out of Citigroupâ€™s research department, Amazon is likely already preparing for the production of an Amazon Smartphone. One of the sources of the rumor are the component suppliers from Asia. END_OF_DOCUMENT_TOKEN_TO_BE_REPLACED 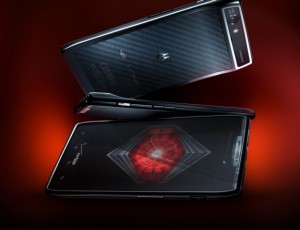 Itâ€™s long been reported that Motorola keeps getting different â€œRazrâ€ related domain names even though it hasnâ€™t released any new phones in ages. The domain name acquisition obviously means the company is planning on releasing new phones in the future and that time is now as Motorola has announced a new Razr phone.

The Motorola Droid Razr is an Android powered smartphone that is supposedly smartphone in the world, measuring just 7.1mm in thickness. END_OF_DOCUMENT_TOKEN_TO_BE_REPLACED 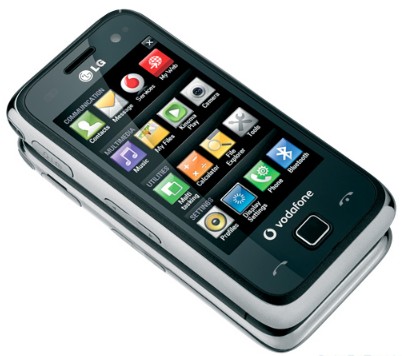 As much as a convenience mobile Internet can be, it can also add up to your bills quite heftily if you donâ€™t know how to use it right â€“ so make sure youâ€™re prepared to make the most of your time while surfing the Web from your mobile. In some cases, it could be a good idea to install a new browser on your device, and not use the default one â€“ this is especially valid for non-smartphone mobiles, which tend to often have some questionable designs for their browsers.

The device itself is important as well, of course â€“ a phone with a small screen and uncomfortable keyboard can make it very inconvenient to do your browsing and subsequently increase the time you need to do anything when surfing the Web through mobile Internet. Nowadays, there are plenty of good deals for mobiles that are specifically designed for Internet users â€“ so do some shopping around until you find one and go for it â€“ if youâ€™re an active surfer, youâ€™ll be thanking yourself later on!

Donâ€™t just use the Web for your entertainment though â€“ this may sound like redundant advice for some of you folks whoâ€™ve been using their mobiles for this purpose for a while, but still â€“ it can also add up to your productivity to a great degree. You can check the schedules for the trains or public transport, check out whatâ€™s running at your local cinema, whatever you can think of â€“ be creative and try to really benefit from the powerful mini-computer youâ€™re carrying in your pocket!

It takes having some good pricing plans on your mobile Internet if you want to really make some benefit off of it though, so do your â€œhomeworkâ€ well before landing on a deal. 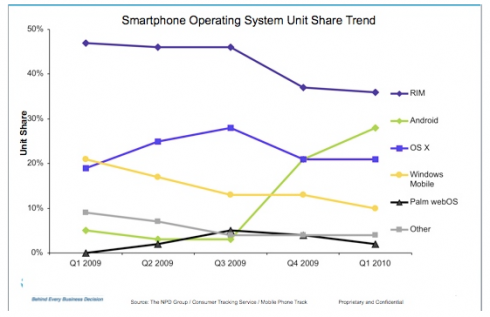