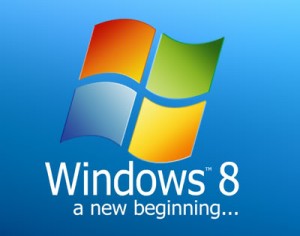 According to Nvidia CEO Jen Hsun Huang, he thinks that Microsoftâ€™s next generation computer and tablet operating system, Windows 8, will be able to recognize and run apps that have been developed and coded for the Windows Mobile Phone 7 operating system â€“ which is the new mobile operating system developed by the software giant. END_OF_DOCUMENT_TOKEN_TO_BE_REPLACED 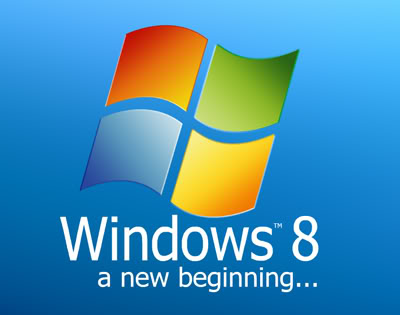 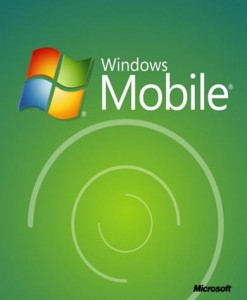 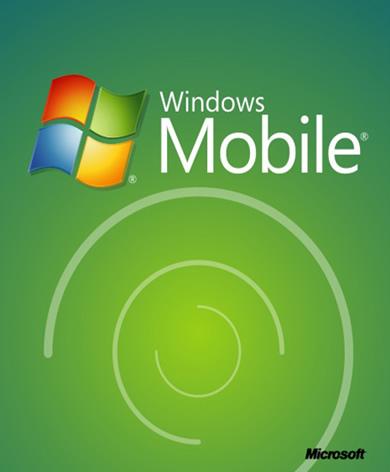