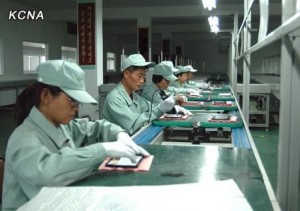 North Korea may be one of the most secretive countries in the world and news involving the country are generally not always positive. Thank heavens, then for good pieces of tech news like this – North Korea has launched its own tablet that it will be bringing to its consumers.

The tablet, called Achim (which translates to “morning”), will reportedly come preloaded with various teaching materials, dictionaries and relevant scientific data. From the kind of content it is going to be built into it, the Achim will most probably be geared towards educational purposes and, thus, will be distributed to schools and universities. Another consideration is that majority of nation’s people won’t be able to afford such a product.

There are no product specifications that have come out for the product and there are scant photos to show that it actually exists. One photo shows a man holding the tablet, which looks like it is approximately the same size as a Nexus 7. Another photo shows a production line with factory workers assembling the tablet. The general belief is that the Achim is not actually made in North Korea but in China.

The Achim is more of a curiosity than a product that will actually make waves or present any new innovations. 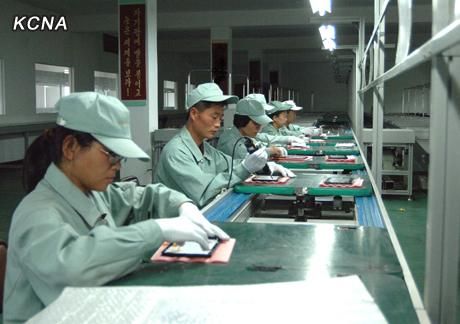