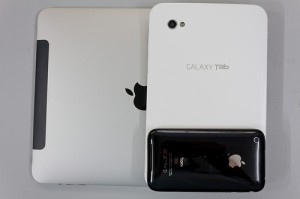 The results of a study made by IDC, a market analysis company, revealed that by 2015 more people will be connecting to the internet using smartphones, tablets and other mobile devices compared to people who use the internet through their desktop computers.

The study revealed that smartphones will become the standard mobile phone people will use, completely replacing the â€œvanillaâ€ phones that only offer standard features. Additionally, the sales of tablets is expected to hit the roof. The growing sales of smartphones and tablets will be so significant that internet users on the PC will hit a wall and then slowly go down. The report also said that this trend will begin in the US, with western Europe and Japan following in short order. END_OF_DOCUMENT_TOKEN_TO_BE_REPLACED 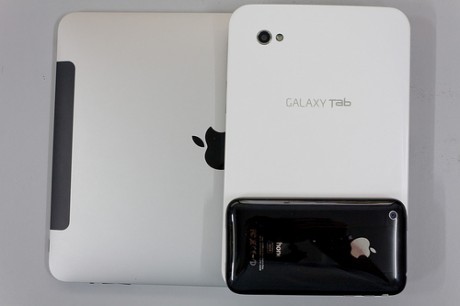