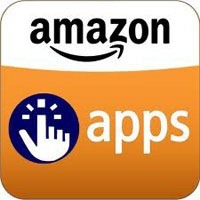 Amazon made an announcement that it is opening its Appstore to apps made in other countries. This is the company’s first overt move to really go international with the Appstore, which was officially opened in the United States a year ago. According to Amazon, developers from European countries like France, Italy, Germanty, the UK and Spain can now submit apps to the Amazon Appstore for consideration. The company has also teased that it will further open up this opportunity to other countries in the future.

Many pundits think that this move by Amazon to open up the Appstore to other countries is an important step towards Amazon being able to sell its hit Kindle Fire tablet to markets outside the United States. END_OF_DOCUMENT_TOKEN_TO_BE_REPLACED