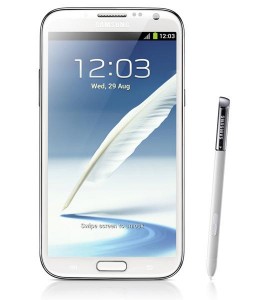 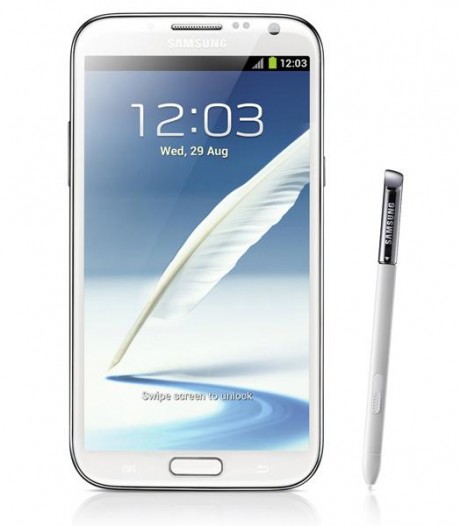 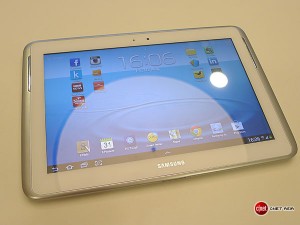 Unfortunately, it did not get a lot of excited reception from the people who saw it, mainly because some of the specifications were a little suspect. First, it only has a relatively vanilla 1.4Ghz dual core processor and a 1280 x 800 pixel display resolution. These were specs that was unimpressive, to say the least and it became immediately unattractive when Apple release the New Ipad and its far superior hardware. END_OF_DOCUMENT_TOKEN_TO_BE_REPLACED 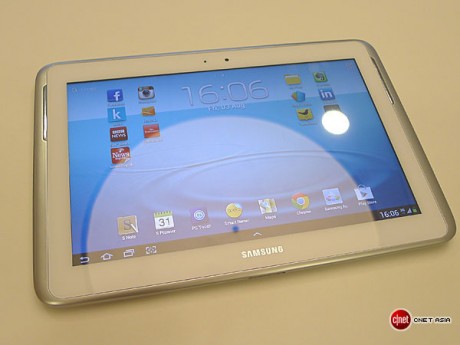