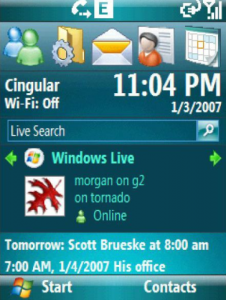 Despite experiencing less than stellar sales, Microsoft is committed to Windows Phone 7 which they believe is their ticket towards combating the rise of Android (which ironically is making more money for them than WP7).

As far as Windows 6.x devices however, it looks like Microsoft has decided to slowly starve their archaic OS, starting with their app store.

Microsoft plans on cutting support for customers on Windows Mobile 6.x in January of 2013 and will end distribution for the software on Halloween of the same year.

Since the mobile OS is no longer noteworthy, Microsoft should try to convince customers still running devices powered by Windows Mobile 6.x to upgrade to a WP7 smartphone (perhaps by giving them a 50% discount to help sweeten the deal).

For those of you who grew up on Windows Mobile, what are your thoughts of Microsoft beginning to phase out the OS? Also, was Windows Mobile your first smartphone device? 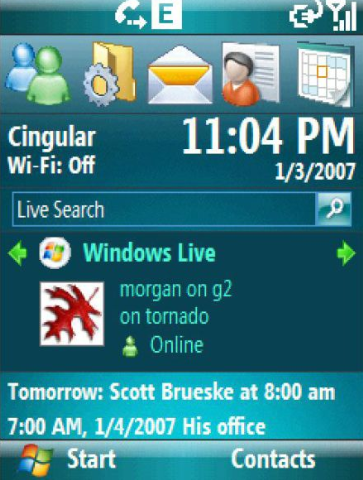 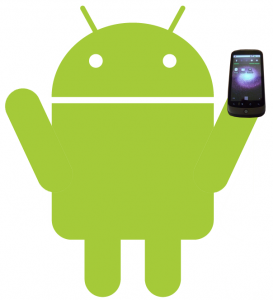 Even though Android has already proven itself by dominating the smartphone market, Google has yet to realize a single Android device that can match iPhone sales.

That could potentially change as Google is rumored to unveil the Nexus 4G phone, which could help the search giant launch a device that can go head-to-head against the rumored iPhone 5 and win.

We have been told that the Google Nexus 4G will feature a next-generation dual-core 1.2GHz or 1.5GHz CPU, and contrary to reports about it featuring an NVIDIAÂ Kal-El processor, our source indicates itâ€™s most likely an OMAP 4460 or a, ultra low-power 28nmÂ Krait-based Snapdragon. The display is said to be a 720p HD â€œmonster-sizedâ€ screen, and it wonâ€™t feature physical Android menu buttons below the screen anymore â€” everything will be software-based. (Boy Genius Report) END_OF_DOCUMENT_TOKEN_TO_BE_REPLACED 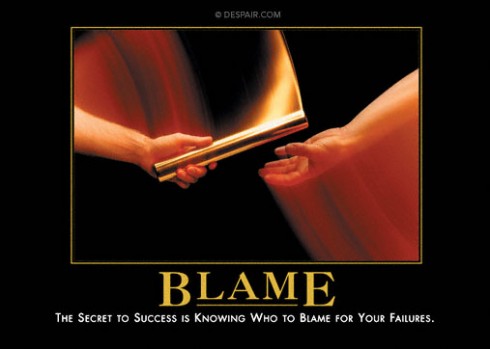 As an iOS fan boy I’ll be the first to admit that Windows Phone 7 (or WP7 for short) is an impressive OS.

In fact every single one of my friends (both geeks and non-geeks) who have tried a WP7Â device have become addicted to it, with a few ditching Android in order to partake of it’s glory.

That said, this former Microsoft VP’s behavior of blaming others for poor sales is at best pathetic. END_OF_DOCUMENT_TOKEN_TO_BE_REPLACED

Apparently Apple isn’t invincible after all as it looks like the dying brand known as Nokia has actually beaten the Cupertino giant at something.

Apple has settled a lawsuit with Nokia, infusing the company with some fresh cash as well as future earnings via royalties paid out by the Cupertino giant.

While this episode concludes the Apple-Nokia war that seemed destined to drag on into the next decade, it may embolden Nokia to go after AndroidÂ manufacturersÂ according to FOSS Patents (who predicted Apple would settle).

Although Google is already embroiled in several Android lawsuits (including one with Oracle), Nokia may limit their targets to companies who have yet to embrace Windows Phone 7 as Microsoft is known to protect OEM’s from legal attack (to a certain extent of course).

Currently HTC, Dell, Samsung, and LG all sell Windows Phone 7 devices as well as Android, which means that unless Nokia wants to disrupt their relationship with Microsoft the Finnish company may have to “overlook” patentÂ infringements from at least half of the Android industry.

Even though Nokia could go after companies like Motorola for violating their IP, it might be wiser for the company to focus their energy into making a decent smartphone as the latter will help boost Nokia’s global image (not to mention their coffers as well).

While it’s still too early to write off the company as the next Titanic, if RIM doesn’t find a way to change their current state of affairs, they will end up suffering Nokia’s fate (who ditched their home grown OS MeeGo for Windows Phone 7). END_OF_DOCUMENT_TOKEN_TO_BE_REPLACED