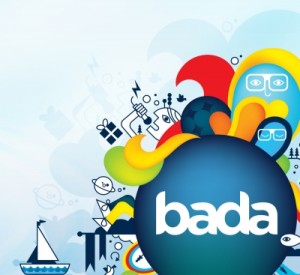 Most smartphone users are probably very familiar with mobile operating systems like iOS, Android, Symbian, BlackBerry and Windows Phone. But what many people don’t know is that Samsung also developed its own mobile operating system – the Bada. Samsung’s proprietary OS was launched with much fanfare in 2009. The company said it was a ground-breaking piece of software and had pinned a lot of hope on this OS. The Bada will eventually claim a two percent share of the mobile phone market. END_OF_DOCUMENT_TOKEN_TO_BE_REPLACED 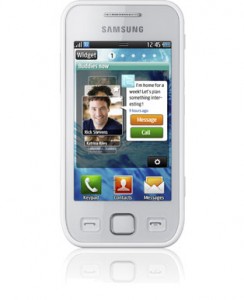 Although known mostly for their Android devices, Samsung is apparently trying to introduce Symbian developers to their home brew OS known as Bada.

“If you are a Symbian developer unhappy about Nokia’s recent announcements, and are hence looking for a new platform to showcase your talents, we say ‘Hello!’ and ‘welcome to bada (operating system),’ said a newsletter posted by a Samsung developer on the Internet and quoted in online media.

“If you’re new to the bada development, or are moving your app from Symbian, we’d like to welcome you.” (Reuters)

Apparently Bada has many similarities to Symbian which Samsung hopes will attract disgruntled Symbian developers in order to boost their native mobile OS.

While the mobile OS looks mature (at least upon Samsung’s Wave smartphones), it’s uncertain whether Symbian developers will embrace Bada over Android, or even iOS (both which support tablets).

Samsung has designed Bada to court low to mid range devices, although with Apple moving into that space, Samsung may have to find a way to win over Symbian developers before Steve Jobs does.