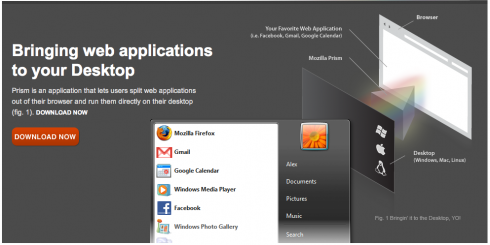 Now, why should Adobe AIR and Microsoft Silverlight be worried about Prism? Â That’s because Prism might just steal their users especially since it promises to bring in a simpler way of making things done with regards to pulling web apps and bringing them into the desktop. END_OF_DOCUMENT_TOKEN_TO_BE_REPLACED