We spent many hours searching the internet for the best web tools that people can use to launch an online business. We also discussed with new and old online entrepreneurs to find their “secret weapons”. END_OF_DOCUMENT_TOKEN_TO_BE_REPLACED 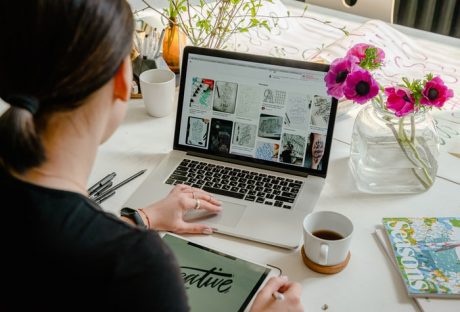 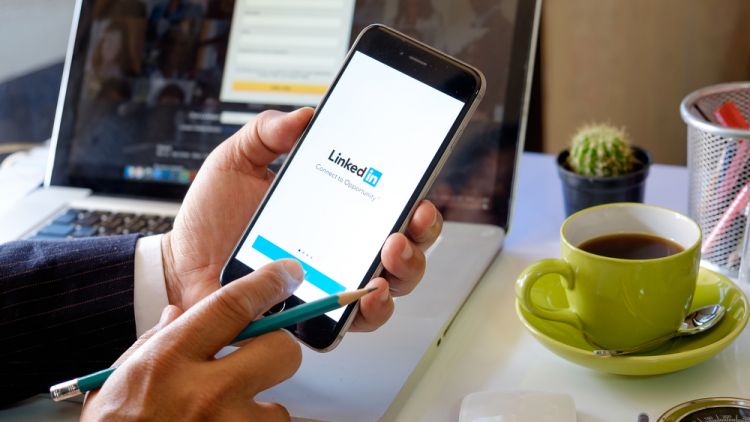 Professionals are very fortunate these days as they can enjoy a more convenient work environment with the existence of various advanced technology. With the internet and mobile technology, they can now multi-task and even work while away from their office.

Those who are still job-hunting, whether fresh graduates or just shifting careers, are as lucky because they can easily search for the job they want online using their preferred gadgets. They can simply do their research via websites or using specific apps that were made purposely for finding work and they can apply for any position absolutely any time they want and anywhere they are. END_OF_DOCUMENT_TOKEN_TO_BE_REPLACED 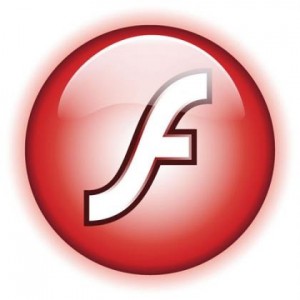 This was inadvertently revealed through a memo sent to analysts. The memo was acquired by ZDNet. In the memo, Adobe mentioned that development of Flash for mobile browsers will be effectively stopped and all efforts will be refocused on developing for HTML 5. The rumor became an actual reality when Adobe officially announced that it will indeed stop development of Flash for mobile devices saying that moving forward, HTML 5 is the best solution for â€œcreating and deploying contentâ€ across different mobile platforms. END_OF_DOCUMENT_TOKEN_TO_BE_REPLACED

With slowly shrinking support and the threat being posed by HTML 5, will Adobeâ€™s Flash still have a future especially in a post-PC age?
If Adobe will be asked, the company thinks that Flash still has a bright future for it. It has already called Flash Player 11 and also Air 3 the â€œnext generation for the webâ€. This is quite a lofty claim. END_OF_DOCUMENT_TOKEN_TO_BE_REPLACED

Six months after unveiling Google Wave in by-invitation-only beta, Google has finally put this service into Google Labs. This means that you don’t need to search or wait for invites anymore. You can just visit wave.google.com and start using this collaboration and communication tool.

According to Google, the latest version of Google Wave in Labs is faster, more stable and much more easier to use. Google has done many improvements to the service for the past six months. These include – email notifications when a wave has changed, easy navigation to unread parts of a wave, and a facility for removing participants which you’ve added by mistake. Â In addition, Google has also added permission management options and an extensions gallery to Google Wave.

For Google Apps administrator, Google has also activated Wave. So, you can now easily enable it for all your users.

For developers, Google has also launched several improvements to the Wave APIs and has open-sourced additional components for building customized Wave services.

And in case you have no idea how to use Google Wave for your own collaboration and communication work, here are examples that you might want to emulate:

Education: University students and professors worldwide have used waves within and beyond the classroom toÂ collaborate on Latin poetry translations,Â write academic research papers and evenÂ build new functionality with Wave’s APIs. An ICT teacher also enjoyed having her 5th-graders do theirÂ class research in Wave.

Creative collaboration: FromÂ virtual art classes to writing theÂ Complete Guide to Google Wave itself, waves make it easier for groups to review and critique multimedia content like images and videos. (We’ve heard that Wave is fun forÂ gaming, too.)