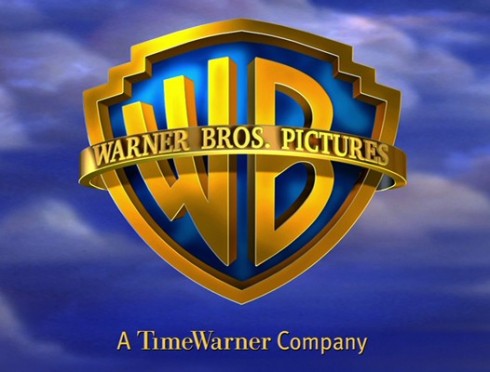 How far would a movie company go to fend of movie pirates and put a stop to their scheme which is causing the company billions of money in potential income? Â Well, Warner Bros. through its Anti-Piracy division is going as far as recruiting students to spy on activities on private Torrent Sites.

If you’re an “IT literate” student who has experience participating in those torrent sites, you might want to apply for this internship at Warner Bros. Who knows it might open up other income-generating opportunities for you, right?

I mean what job could possibly be the best for you if you’re a student, which according to Warner Bros are very experienced with private Torrent Sites?

The job deals with both digital and physical piracy. And if you apply land the job, you’re responsibility include making trap purchase and maintaining accounts on those sites. Â You will also be scouring the Internet looking for illegally posted and used Warner Bros. and NBC Universal content. Â You will also be responsible for sending out take down and infringement notices to violators.

And guess how much Warner Bros. is willing to pay for this internship? – Â Â£17,500 salary for the 12 month internship that will start on July 2010. Applicants are required to study a degree in a computing related discipline and programming experience with Java or JSP and PHP, Perl or Python is seen as a bonus.

Deadline for submission of application is on March 31. Interested with this cool job? Better send your application now. 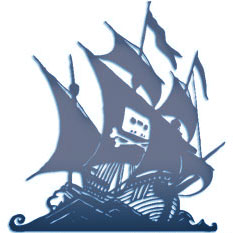 Only in the deranged mind of a mainstream media stooge would a site called The Pirate Bay actually charge for service. That’s exactly what Wayne Rosso, former CEO of failed P2P service Grokster, now proposes as the new CEO of The Pirate Bay. Rosso was installed by Global Gaming Factory, new owners of the legally beleaguered torrent tracker. The money from monthly service fees will be used to pay off copyright trolls. END_OF_DOCUMENT_TOKEN_TO_BE_REPLACED

Appleâ€™s iTunes has another reason to worry this year. Popular peer-to-peer site LimeWire has launched its own online music store, following the move of other sites such as Napster and BitTorrent to go legit.

Currently in beta phase, LimeWire Storeâ€™s pricing structure is similar to iTunes â€“ 99 cents per track. But there are also different payment plans like $10 for 25 downloads per month, $15 for 50 downloads, and $75 for 75.

However, it cannot yet compete against the massive collection of other online music stores. Initially, it holds more than 500,000 tracks mostly from indie artists but as Download Squad pointed out, it carries big names like Dolly Parton, Gloria Gaynor, Bell X1 and Josh Rouse.

LimeWires promises to update its collection and boasts it will add thousands of tracks daily from across all genres.

The deal adds 20,000 tracks from over 200 labels, including their own in-house labels, Yep Roc Records, Eleven Thirty, and Bonfire. Redeye’s catalog of tracks by established artists such as Lisa Loeb, Donna Lewis, Martin Sexton, The Apples in Stereo, Widespread Panic, Afroman, Chuck D of Public Enemy, The Donnas, and 2008 Grammy winner Jim Lauderdale is complimented by titles from newer, developing acts such as the Billionaires, Liam Finn, T.H. White, Malajube, and Bell X1.

BitTorrent Inc. has partnered with Netgear to improve the digital home entertainment experience.

â€œNetgear shares BitTorrentâ€™s commitment to empowering consumers and media distributors with advanced networking solutions that make Internet-delivered media seamless, economical, and fast to enjoy,â€ said Ashwin Navin, president and co-founder of BitTorrent, Inc. â€œBy partnering with leading hardware companies like Netgear, we can guarantee a superior user experience for not only BitTorrent and services powered by BitTorrent DNA, but for all advanced networking applications many millions of consumers access everyday. BitTorrent Certified stands for a better Internet experience.â€