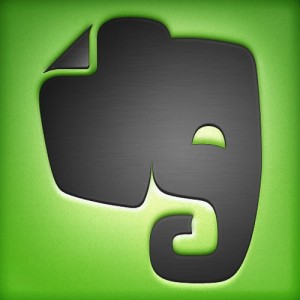 Penultimate is an iPad handwriting app and it is now officially a part of Evernote. According to Evernote CEO Phil Libin and Penultimate CEO Ben Zotto, Evernote’s acquisition of Penultimate will benefit both companies. Penultimate will remain an independent app (which means it will be developed separately from Evernote) but at the same time it will also be integrated into Evernote, making it a native application. END_OF_DOCUMENT_TOKEN_TO_BE_REPLACED 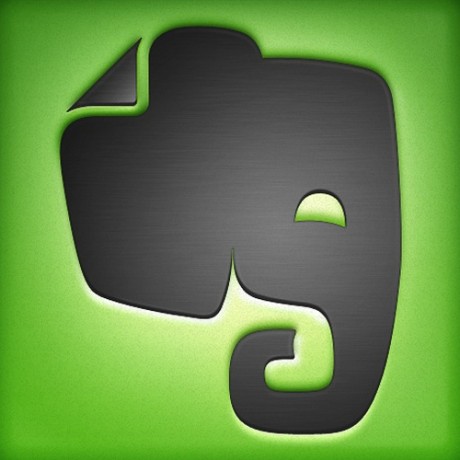 You know Evernote? That very useful multi-platform productivity app that runs on Windows, Mac OS X, Android, BlackBerry smartphones and of course iPhone and iPod Touch? I’m pretty sure that if you’re not using it right now, you’ve probably heard about it before. Well, guess what? Evernote just reached the 2 million user Â mark. Aren’t we excited? Â By all means we are.

I personally like Evernote’s iPhone app. It was the first productivity app that I used on my iPhone, although I could not say that I have become more productive since I started using it. Â But still, it has helped me remember things that I would Â otherwise forget if I didn’t use the app.

Anyway, going back to Evernote’s recent achievement, the official Evernote blog says that they wouldn’t have achieved the 2 million user mark if not for the big push in usage given by both Android and iPhone apps. Â But looking at the given stats, it seems that Evernote has to thank only the iPhone since more than 1M users used the Evernote iPhone app. While Android could only give 26K+ users.

Evernote for Windows follow the iPhone app in terms of usage with more 600K people who used it, followed by the Evernote web app.

If you haven’t used Evernote, now is probably a good time to start using it. Who knows? – It might help you be more productive in 2010.

Following in the footsteps of Facebook, the popular online service Evernote is calling on its community to help translate the site into languages other than English and Russian.

The project aims to have Evernote versions available in French, German, Italian and Spanish by the end of the year, relying on users to translate as much or as little content as they want.

The online tool lets users add new translations or edit existing ones. There are also positions available for volunteer co-ordinators who will have greater responsibility for reviewing and approving translations.

If this experiment is successful, more languages will be offered up in the future.