A recent study by the IHS Automotive published in Apps in the Car 2015 showed that almost 45 percent of respondents said they would use in-vehicle apps that help improve their driving experience. On the other hand, 35 percent of those surveyed said they would be willing to use the apps if they were similar to those installed in their smartphones while 75 percent of them said they won’t mind paying for updates to an app. END_OF_DOCUMENT_TOKEN_TO_BE_REPLACED 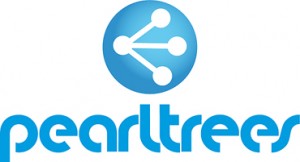 One of the more interesting productivity apps that has come out recently is Pearltrees. It’s an app that helps a user in collecting and organizing their interests and related information.

Pearltrees does something that is also addressed by other apps but it does it differently by presenting the information in a unique, but very effective way. A few months ago, it released a web app and then released an iPad app. Now, Pearltrees is coming to the iPhone.  END_OF_DOCUMENT_TOKEN_TO_BE_REPLACED 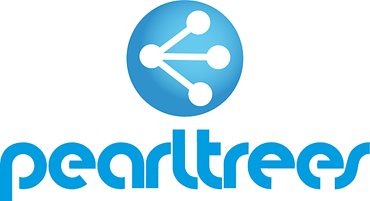 Apple has announced that it is not totally discontinuing the iPad 2 but will instead offer it a budget price. The iPad 2 will now only come in two variants the 16GB WiFi only version and the 16GB WiFi/3G version. The former will cost $399 and the latter will sell for $529. END_OF_DOCUMENT_TOKEN_TO_BE_REPLACED 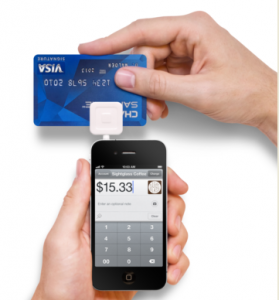 The approved pilot program will involve 30 NYC taxicabs (the city has a total of 13,237 taxis) and will run for one whole year. The taxis under the program will be installed with iPads in the backseat, replacing the Creative Mobile and Verifone Taxi TVs. Aside from the iPad, the drivers will also access an iPhone that is installed within their easy reach. The iPhone will help in processing credit cards, looking at traffic data and other types of information. END_OF_DOCUMENT_TOKEN_TO_BE_REPLACED 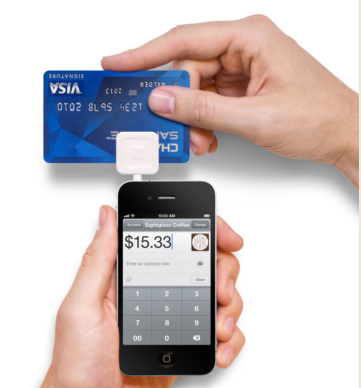 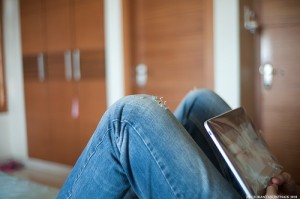 In another predictable finding of the report, Appleâ€™s various iOS devices dominated the smartphone and tablet categories. In terms of the tablet segment, the iPad made up 97 percent, while iOS smartphones (the various generations of the iPhone) owned 58.5 percent of the smartphone traffic. END_OF_DOCUMENT_TOKEN_TO_BE_REPLACED 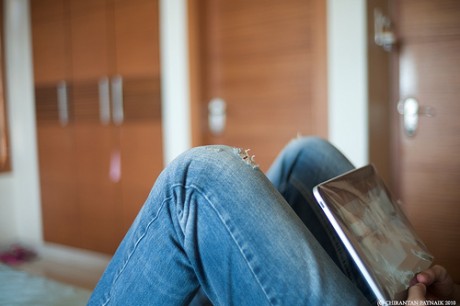