The global service outage that happened to the Blackberry network that lasted for several days to a week recently was not just a disaster in terms of service for Research in Motion, the company behind the Blackberry, it also created a huge public relations problem for the company, putting it in an extremely bad light. The people at RIM realizes that this is indeed a big public image problem for the company and is trying to find ways to appease irate Blackberry users. END_OF_DOCUMENT_TOKEN_TO_BE_REPLACED 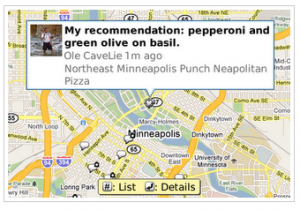 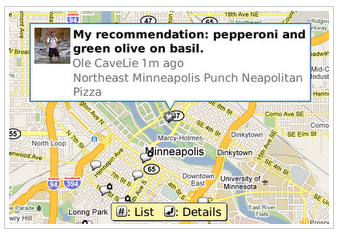