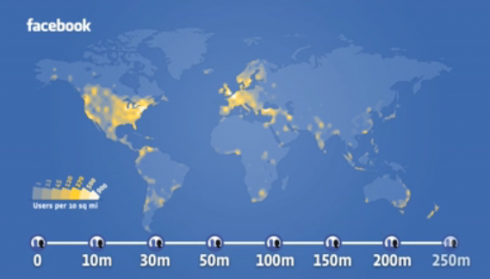 No prizes a la download milestones at the Apple App Store, just a warm fuzzy feeling for the anonymous person that joined sometime yesterday that they’ve contributed to a social networking phenomenon. Or something like that. END_OF_DOCUMENT_TOKEN_TO_BE_REPLACED