Patent infringement lawsuits are flying all over the place. Aside from Samsung and Apple, who are locked in a constant legal entanglement regarding patent infringement, Microsoft and Motorola are also involved in such a lawsuit.

Just recently, Microsoft won in a patent infringement lawsuit against Motorola. An administrative law judge for the US International Trade Commission made a decision that Motorolaâ€™s Motorola Android phones infringed on one of Microsoftâ€™s seven patents. END_OF_DOCUMENT_TOKEN_TO_BE_REPLACED 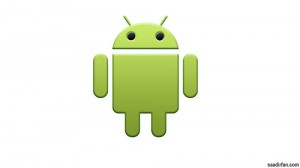 The study was conducted over the course of a year and focused on customer service support calls.Â About 600,000 tech support calls were part of the study. Of that number, 14 percent were calls for Android phones that suffered a hardware failure. This is followed closely by Windows phones, which accounted for 11 percent of the calls. END_OF_DOCUMENT_TOKEN_TO_BE_REPLACED 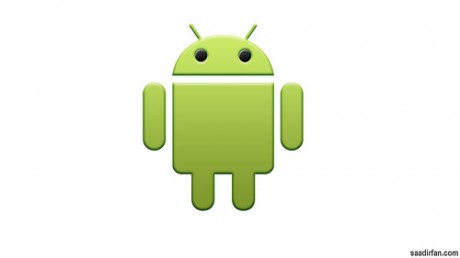 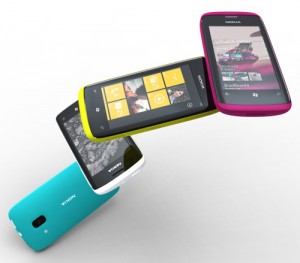 Nokia has been taking a beating in the world market the last few years. The mobile phone manufacturer was once the top dog in the mobile phone industry. But its failure to adapt to changes in the mobile phone preferences of consumers â€“ mainly from the typical mobile phones to smartphones â€“ has resulted in a dwindling market share. In fact, the situation has gotten to a point where it is leaving certain markets because of poor sales. For example, Nokia has basically left Japan and it also hasnâ€™t released any new phones in the United States for the last couple of years. END_OF_DOCUMENT_TOKEN_TO_BE_REPLACED 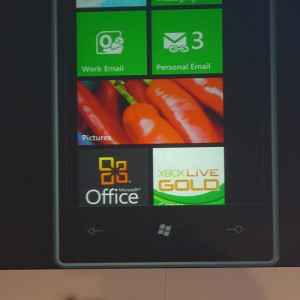 Probably one of the tent pole features of Windows Phone 7.5 that Microsoft thinks will attract consumers is its social media integration. Facebook integration was already featured in an earlier iteration of Windows Phone but with version 7.5 Twitter and LinkedIn have been added as well. The integration of these social networks is not just superficial it is integrated into the system. For example, photo sharing is a seamless affair. Sharing photos to Twitter and Facebook will only take a few clicks. END_OF_DOCUMENT_TOKEN_TO_BE_REPLACED

Samsungâ€™s legal troubles from its competitors â€“ most notably Apple, seems to be taking its toll on the company, and seems to be losing its spark to fight some legal battles that are in its way. Samsung just recently announced that it will begin paying royalties to Microsoft for every single Android device it sells, whether it is a phone or a tablet. The agreement was reached between the two parties so that the patent infringement lawsuit Microsoft is filing against Samsung will be withdrawn.

The decision to agree to a royalty payment is to keep Microsoft from suing these companies. Microsoft claims that no Android device they have seen has not infringed on any of Microsoftâ€™s patents. The most crucial element in the suit though is not being made to the public â€“ that is, what Microsoft patents are Android device manufacturers violating. Even though no one knows what (the exact patent infringements are not being made public) these Android manufacturers are violating, Microsoftâ€™s previous lawsuits against Linux for precisely the same charges may shed a little light on the issue because Android is based on the Linux OS.

Itâ€™s ironic that Microsoft, which has shown how much it dislikes the Android OS entering the market, is also earning from its existence and success.