If you’re at retirement age, or you know someone who is, then you’re likely concerned about staying safe during the pandemic. Although everyone is at risk from covid, older adults are some of the most at risk. Despite the first vaccines arriving, there are no guarantees against this deadly virus.  END_OF_DOCUMENT_TOKEN_TO_BE_REPLACED 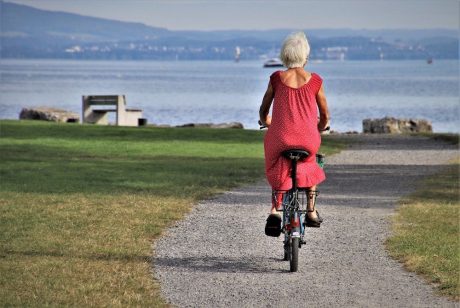 While writing comes naturally to some, most medical professionals who decide to take on the task of medical blogging quickly realize that they aren’t one of those kinds of people. As a medical professional, you’ve dedicated your life to knowing how to perform procedures like colon and rectal surgery, not how to write to an audience about it. Because of this, it can be very difficult for doctors or other medical workers to feel like they’re having success with their blogging efforts. So to help with this, here are three tips that can make your medical blogs a little easier to write and better to read. END_OF_DOCUMENT_TOKEN_TO_BE_REPLACED 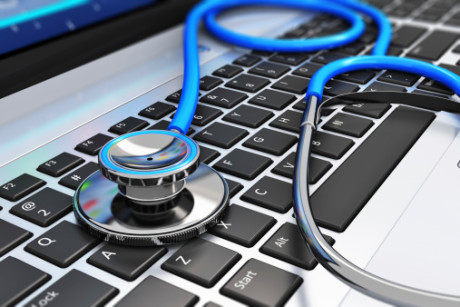 You’d think that they’re harmless pieces of hardware. But what you may be surprised to find out is that it has the capability to kill you.  No, it’s not the “rise of the machines” Terminator-style kind of carnage, but a more subtle one.

Using your computer extensively actually contributes to poor health. Bad posture leads to chronic pain, you can get addicted to games, it can make you fat from the lack of physical activity. All of these problems can be caused by that computer in your home office. So take heed and lead a healthier lifestyle – and turn your back from your computer from time to time. END_OF_DOCUMENT_TOKEN_TO_BE_REPLACED

You know what they say? It ain’t over till it’s over. That line goes through for last year’s most dreaded outbreak that spread on a worldwide scale – the H1N1. It’s a good thing that the outbreak was short-lived. The bad news is, it might not be over yet. A second strain might attack us anytime soon. This is what during the 1957 strain of influenza that hit the United States.

So, aside from prevention what could possibly be the best way to cushion the effect of another flu outbreak? Help people to understand the spread of flu. And that’s what Google is trying to do via its city level flu estimates of Â 121 cities in the United States.

Google Flu Trends, tracks the popularity of Google search queries relating to flu or influenza and then estimates the level of flu in near real-time in specific places. Google updates this daily and even provides early detection warning of any flu activity. Although experimental by nature pending validation from official data, the Google Flu Trends estimates were derived from U.S. national estimates, so there is still some degree of validity.

Google Flu Trends is a very useful tool and illustrates again how web tools can be used for the common good of mankind. Hopefully, the second strain of influenza that might happen soon is not as bad as the first strain. Better yet, let’s just hope that the second strain does not happen at all.

Financial details of the acquisition were not disclosed.