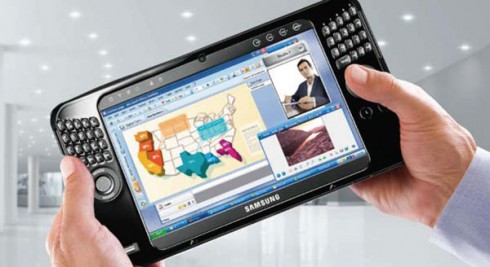 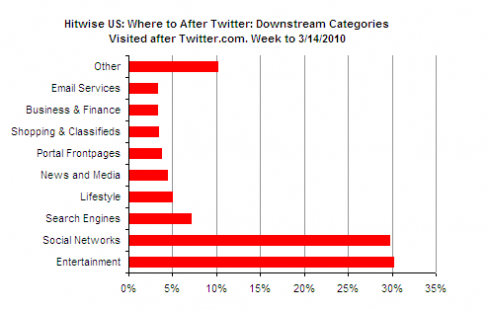 Following their report that Facebook has just beaten Google again as the U.S. most visited site, Hitwise is now reporting another Facebook triumph. This time is has something to do with where people go to if they want to know the latest and most breaking news. Opsie! Sorry folks, you’re wrong, not from Twitter but from Facebook.

According to Hitwise, Twitter is only at the no.39 of the list of which sites people go for breaking news. And you’ve guessed it right, Facebook is almost at the lead, landing at the no. 3 spot. It even beat Google which is at eleventh place.

Additionally, Facebook drives 3.64% traffic to news and media sites, followed by Google Â with 1.27% and Twitter accounting for only 0.14% of traffic driven to those sites.

Now, here’s a rather interesting point raised by Hitwise’s data. Twitter visits may have more than doubled and yet where could these visitors go to right after they’ve gone through Twitter.com? According to the report, majority of those visitors go to social networking and entertainment sites.

But wait, how come then that Twitter is hailed as the new media news source if it doesn’t even comes close to Facebook as leader in driving traffic to news sites. Venture Beat has an interesting analysis. According to VB, those news posted on Twitter timeline came from variety of sources. And most often than not those tweets do not link back to the “traditional media” source of news. Another reason is the fact that most of the news reported by Twitter users are based on their experiences and were not yet reported by news media sites.

There you go folks, it looks like we need to call Facebook as the new king of new media news source and take the title away from Twitter now.

Sony Computer Entertainment America has just snagged a content distribution deal with several major movie studios that will allow Playstation 3 owners to have some great movie titles delivered via the Playstation Network. Â This deal just made the Playstation as the first to offer HD movies from practically all the major studios, hence establishing itself as a powerful home entertainment platform not just for video gaming but for total entertainment as well.

Among those who agreed on the movie distribution deal are 20th Century Fox, Walt Disney Pictures, Paramount Pictures, Sony Pictures Entertainment, Universal Pictures and Warner Bros. The deal includes both purchase and rental of the major studios’ titles on their movie catalogs.

To kick this deal off, here are new titles available today on the Playstation Network: 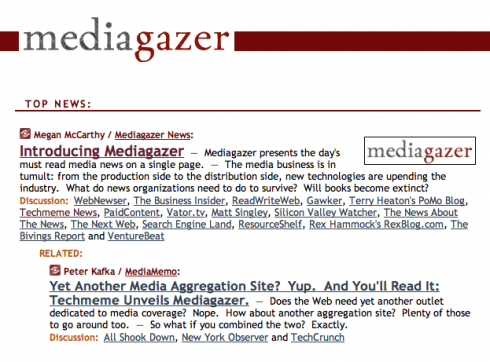 From the same people behind tech news aggregator Techmeme comes a similar service called Mediagazer, aggregating your daily dose of media news. Mediagazer is backed by media companies such as WordPress, Seesmic, Zemanta and others.

So, if in your daily browsing of the Internet you encounter questions such as “What do news organizations need to do to survive?”, Â “Will books become extinct?”, “Can video bring television and the internet together?” and other questions regarding new or old media Mediagazer will organize them in a similar fashion as Techmeme. In other words, everything else that don’t fall under Techmeme, you can find it on Mediagazer.

Mediagazer is organized through the same technology and process as Techmeme, that is combining automated aggregation technologies with direct editorial input from human editors. The media news memetracker collects relevant takes on an issue and package these into group of links.

And just like Techmeme, Mediagazer also makes it easier to share headlines via a recently introduced “share” button. A mobile site is also up and running if Â need to get your daily fix of media news Â via smartphones on mediagazer.com/m or through mediagazer.com/mini for simpler phones.

So there, another site to monitor for daily news coverage. Hopefully, the human editors of Techmeme and Mediagazer will be able to distinguish clearly what should be aggregated on each of these news verticals and duplication of entries will not happen. Â Otherwise, they Â might as well combined these two aggregators later on. 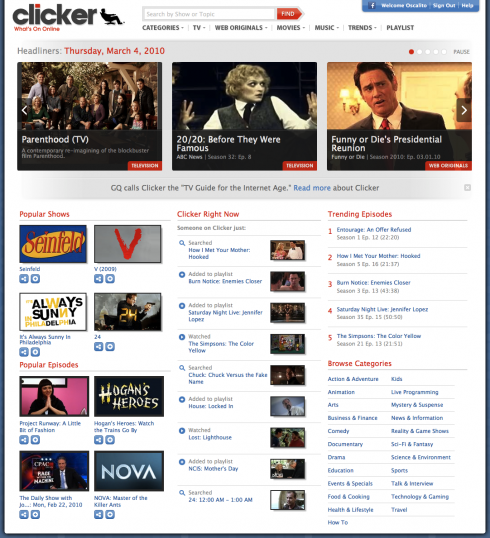 Clicker, an Internet TV guide which just launched 3 months ago is gearing up for a full blast operation as it launches a new homepage coupled with some new features. Â If you’re like me who just learned about this site now, Clicker’s dictum is to help you, Internet TV consumers to find the right show, right when you need to find it – as in Now.

What Clicker does is to catalog all broadcast programming online including TV-quality web original shows. It then delivers a seamless and well organized experience for you to find what’s available to watch and watch isn’t. It also tells you where to watch the Internet TV show as well as which of these shows are well worth watching.

And to make all these happen, Clicker has redesigned its homepage and peppered it with social, personalization, recommendation and management features.

Key features of Clicker’s new homepage include the following:

So there, if you’re into Internet TV programs, check out the newly redesignedÂ Clicker.com now.