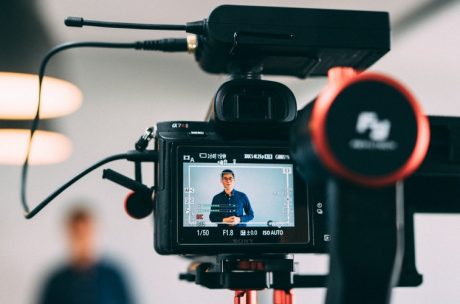 Sometimes you have to get creative when it comes to marketing different types of items. And if you sell physical equipment, one way to approach your audience is through having a specific type of virtual presence.

To give a few examples, consider if you have a physical product like exercise equipment, and the options that you have like publishing video reviews, creating training videos, using social media to your advantage, and focusing on the fact that you understand your audience. All of those different marketing options can give you a broad range of promotional opportunities. END_OF_DOCUMENT_TOKEN_TO_BE_REPLACED

Compared to the podcast, the webinar has an edge in that it allows real time interaction with the attendees. This is efficient in clarifying certain issues clients and potential clients have about a particular product or service. Engagement is also assured in this method of communication. END_OF_DOCUMENT_TOKEN_TO_BE_REPLACED 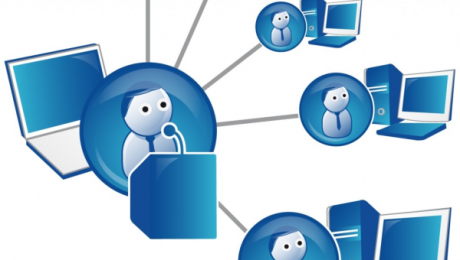 You may not be familiar about VPN or the Virtual Private Network yet and it’s time you know if you want to experience worry-free internet surfing. Whether you’re going online for personal, work or business reasons and no matter the frequency, this kind of service will protect your vital information onwards. 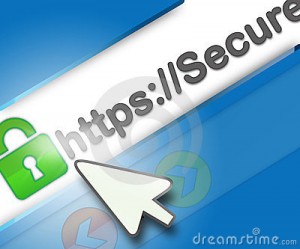 Next to your internet connection, this is a very important service anybody should think about subscribing to today. It’s all about ensuring your privacy and safety online amidst the ongoing hacking, scamming and phishing activities on the internet.

What is a Virtual Private Network?

A VPN is a public network of computers. Individuals can use to access network resources not covered in their local area network (LAN) or simply to secure their communications when using a public network such as in an internet café. Businesses also use it to connect to their remote servers or datacenters. Primarily, its objective is to ensure a secure and encrypted communication to protect people’s personal information and identity. END_OF_DOCUMENT_TOKEN_TO_BE_REPLACED 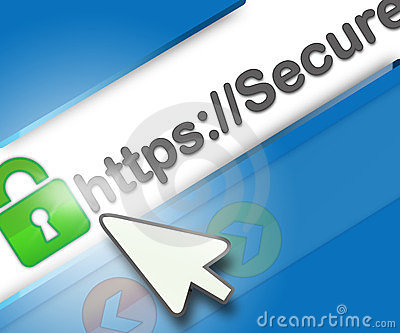 If you want to transform an otherwise “one-way” content site to a “tw0-way” community site, you have to do it one step at a time. And that’s what Google is trying to achieve with its priceless possession – YouTube. After rolling out some social sharing features, Google now deems it just about the right time to encourage more social participation not only to the YouTube site as a whole but to individual content channels created by its users. Hence, to facilitate real-time feedback and discussion on YouTube channels, Google Moderator has just been made available to everyone.

Google Moderator is a versatile, social platform that allows any YouTube user to collect comments, questions or ideas on their channels. Â What’s fun about this feature is that your channel viewers can watch a particular rise to the top via this Google Moderator commenting/voting feature. Google has been using Moderator as part of its previous interviews with President Obama as well as Canadian Prime Minister Stephen Harper.

” You set the parameters for the dialogue, including the topic, the type of submissions, and the length of the conversation.Â Watch as submissions get voted up or down by your audience, and then respond to the top-voted submissions by posting a video on your channel. The platform operates in real-time, and you can remove any content that you or your audience flag as inappropriate. You can also embed the platform on your own website or blog.”

To find out some more examples of how people used Google Moderator on YouTube, watch 11 more videos from users who were asked by Google to try out the Google Moderator. It’s kind of fun, actually.

For Justin.TV’s take on the iPhone market, it’s better late than never. While others have already made some applications that allowed online video streaming a long time ago, Justin.TV is banking on its million of users to make their iPhone venture a successful one.

Unfortunately though, Justin.TV’s iPhone doesn’t allow you to record your own video and stream it live yet. Although this feature is set for a future release. Still, the application is worth taking a look at as it brings some pretty good features.

The app lets you connect to your existing Justiv.TV account or create an account if you’re new to Justin.TV within the application. Â The moment you logged in to Justin.TV via the app, you will be presented with a list of featured videos and screen caps. Â You can tap on any of these videos and watch it stream on your iPhone. If you want to watch more videos other than the ones suggested by the app, you can always use the app’s search function. The app will also let you delete video channels from the menu initially given to you.

Another major feature of the Justin.TV iPhone app is the chat facility that you can find at the bottom right-hand corner of the video screen. It allows you to chat from within the app. You can also share channels with friends via the iPhone’s email facility. Future plans include sharing on Facebook, Twitter and other social networks.

The Justin.TV app is available now for free download from the iTunes Apps Store.